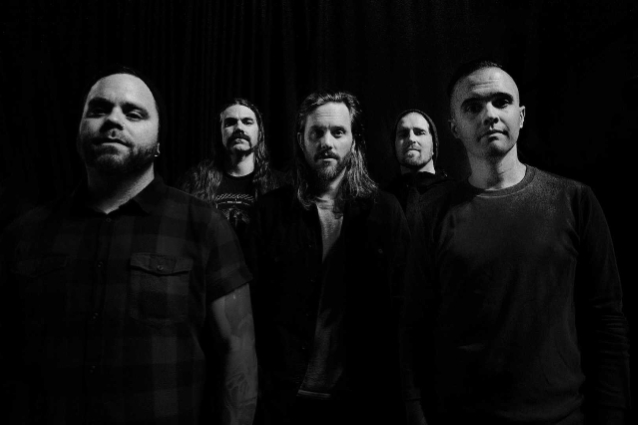 Progressive metal pioneers BETWEEN THE BURIED AND ME will hit the road in early 2019 for the 24-date "Automata II" North American tour. Joining them on the headline run will be TESSERACT and ASTRONOID.

The "Automata II" North American tour kicks off in Athens, Georgia on February 8 and works its way across the country, ending in Greenville, South Carolina on March 9.

BETWEEN THE BURIED AND ME is touring in support of "Automata II", the second part of the double concept album the band released earlier this year via Sumerian Records. "Automata I" and "Automata II" see the band continue to break boundaries and explore visionary new ground, posing the question: "What if dreams could be broadcast for the purpose of entertainment?" The two-part conceptual opus saw BETWEEN THE BURIED AND ME venture into new territory, expanding their ever-evolving style whilst upholding a tradition of progression.

Speaking about the process, BETWEEN THE BURIED AND ME guitarist Paul Waggoner says: "We never want to repeat ourselves. We're always trying to do something different, and this album fell right into that sort of pattern. We push ourselves into new places, while retaining our basic sound."

Vocalist Tommy Giles Rogers agrees: "This many years into our career, we want to continue doing things differently. Lyrically, I wanted to write something that I treated as a puzzle until it comes together at the end. For as deep and dark as it is, there's a positive outcome, which we've never had. The story follows a protagonist whose dreams are used as entertainment broadcasted by a company called Voice of Trespass. Most of the record takes place within that dream. The character thinks it's all real." 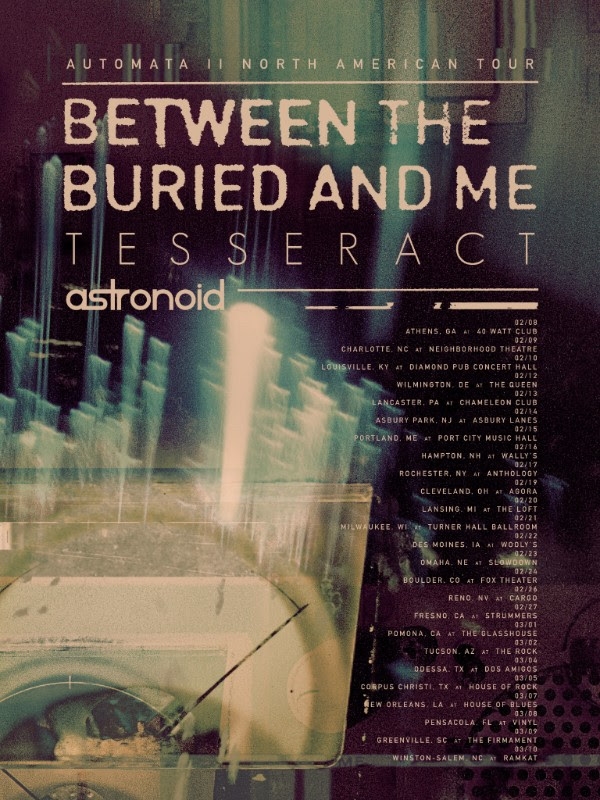