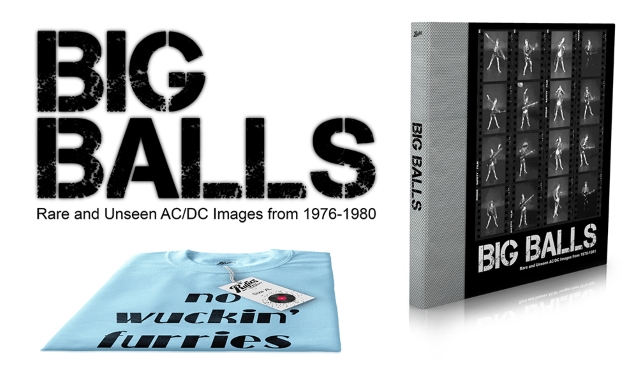 In 1976, AC/DC came to the U.K. for the first time to begin the "Lock Up Your Daughters" tour of small venues, sponsored by Sounds magazine. Photographers Dick Barnatt and Michael Putland worked closely with the band in the U.K. at this time, extensively shooting them onstage and off. A collection of pictures from The Nashville Rooms and the Marquee kickstarts this beautiful, limited-edition, coffee-table book of images from 1976 to 1981. Legendary photographers Dick Barnatt, Michael Putland, Fin Costello and George Bodnar have opened their archives to provide these amazing visual essays of the band between 1976 and 1981, culminating in the headlining performance at the second Monsters Of Rock festival at Castle Donington in front of a crowd of 75,000 fans.

Renowned rock journalist and fan Howard Johnson provides an extensive essay of the band's rise in the United Kingdom during this formative, explosive period of AC/DC's amazing career.

Former AC/DC bass player Mark Evans, who features in many of these shots and was pivotal to the bands most important period, provides a unique introduction and has personally signed each copy of the book.

"Big Balls" is a 288-page coffee-table book showcasing AC/DC through the most spectacular part of their incredible career. Each copy is numbered from 1 to 750 and comes in a black, material covered slipcase making this a unique, unofficial collector's item for all fans of the band.

The book will be £199 plus worldwide shipping but will be on pre-sale for £175 plus delivery until the end of July 2019. Each book ordered in this period will also come with a FREE "No Wuckin' Furries" T-shirt available in either Large, X-Large or XX-Large. The book is strictly unofficial and can be pre-ordered at this location. 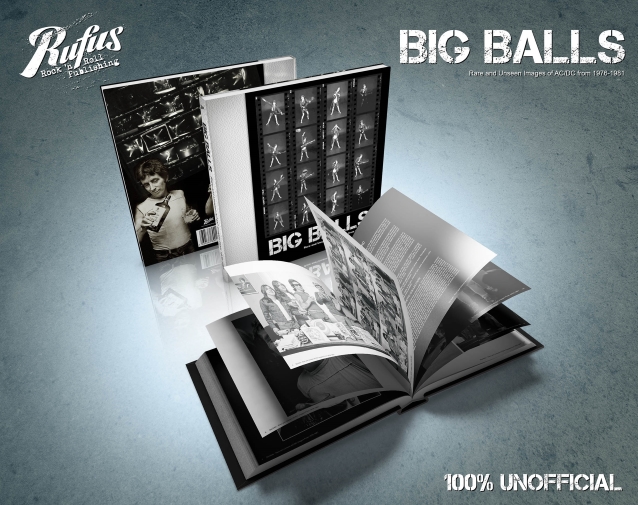 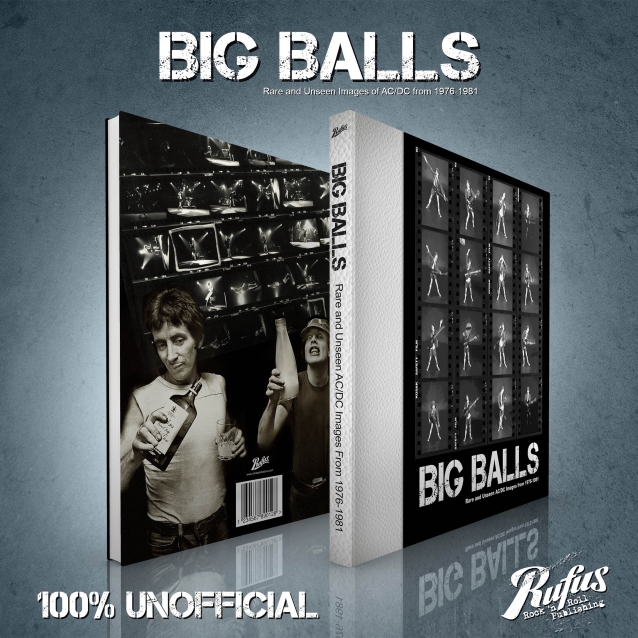 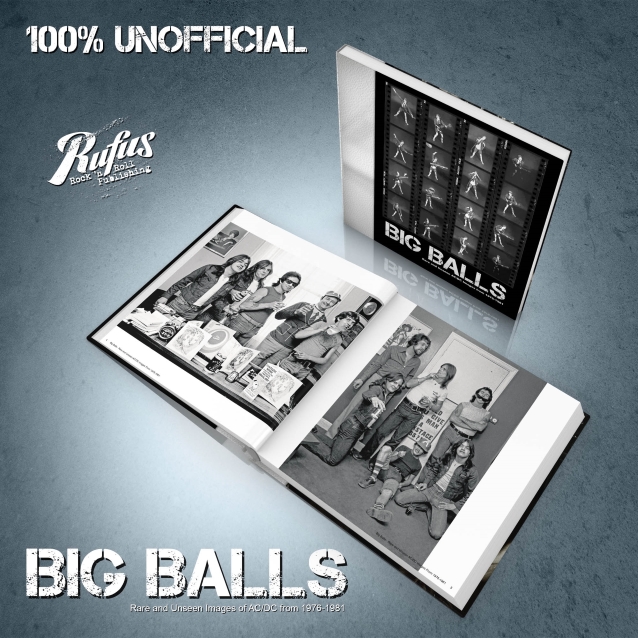