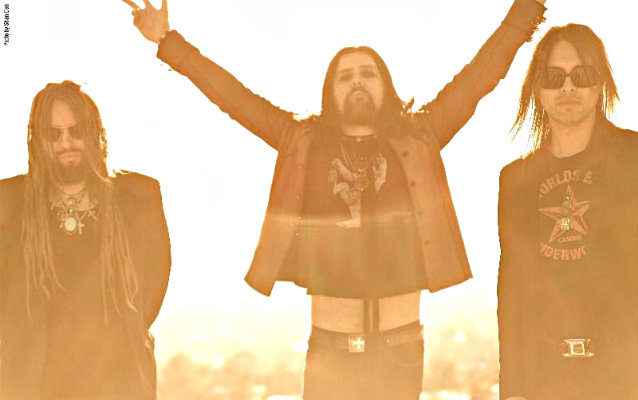 BIGELF: 'Into The Maelstrom' EPK Available

An EPK (Electronic Press Kit) for "Into The Maelstrom", the fourth studio album from the progressive-rock powerhouse BIGELF, can be seen below. The CD will be released on April 1 in North America via InsideOut Music.

"Into The Maelstrom" marks the BIGELF recording debut of drummer Mike Portnoy (TRANSATLANTIC, THE WINERY DOGS, DREAM THEATER),whose Progressive Nation At Sea cruise the band will perform on between February 18 and February 22, 2014, playing alongside such bands as TRANSATLANTIC, DEVIN TOWNSEND PROJECT, RIVERSIDE and ADRIAN BELEW POWER TRIO.

"'Control Freak' is a bit different from previous BIGELF singles, it has a more aggressive approach that features mostly guitar.

"Life is bizarre indeed, and sometimes the universe has other plans in store for you. Hence you realize you're not in control and all the will power in the world won't alter your predicament. Paradoxically, the ultimate form of control is actually letting go. Which led me to the chorus lyrics, 'Please God help me to let it go.'

"I think there's a control freak in each one us, some worse than others, of course."

"Into The Maelstrom" will be available on a limited 2CD digipak which includes exclusive remixes and demo versions, as well as a gatefold 2LP vinyl edition which includes the full album on CD.

"Into The Maelstrom" track listing: 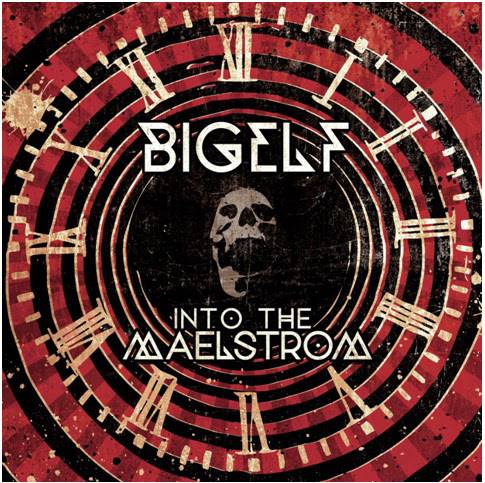