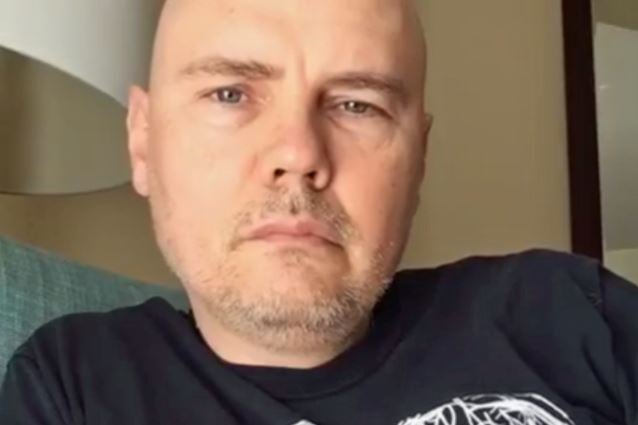 Anthem Sports & Entertainment Corp. is a global sports media company that operates Fight Network, Impact Wrestling's exclusive broadcaster in Canada, as well as the exclusive worldwide digital streaming partner for all TNA programming. It is also an equity stakeholder of Impact Ventures.

Anthem executive vice president Ed Nordholm stated: "We are pleased to conclude these arrangements with Mr. Corgan. The events leading to litigation were unfortunate but also reflected all parties' desire in good faith to support the company. The arrangements we have made with Mr. Corgan respect all parties' gratitude for his contributions to Impact Wrestling, both creatively and financially. We can now close this chapter and look forward to making Impact Wrestling a leader in the professional wrestling world."

"I'm pleased that an agreement is now in place that allows wrestling operations to continue," said Corgan, Impact's former president, "for my interest from the start was to provide support, be it material or creative, to such a great roster and crew. And as I plan on continuing in the business side of pro wrestling, I look forward to seeing where Anthem's leadership takes the company in 2017, and wish them the best."

Corgan, 49, is an American musician, songwriter, producer, TV writer and poet, best known as the lead singer, guitarist, and sole permanent member of THE SMASHING PUMPKINS, who have sold more than 30 million albums worldwide and won multiple Grammy Awards. Corgan joined Impact in May 2015 as a senior producer.