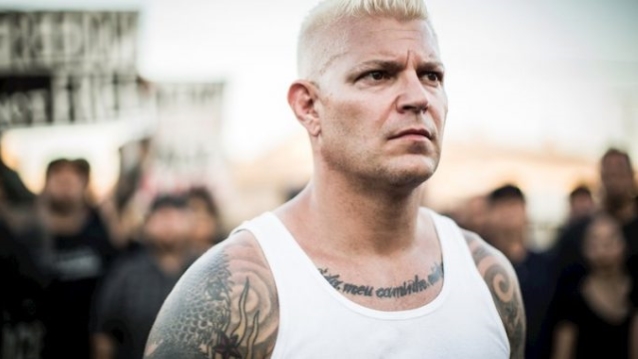 "Enemy", the new video from BILLYBIO, the solo project of BIOHAZARD and POWERFLO guitarist Billy Graziadei, can be seen below. The song is taken from BILLYBIO's debut album, "Feed The Fire", which was released last November via AFM Records.

The "Enemy" clip was directed by Billy and Steedo for Rock 'N' Roll Video.

Graziadei says about "Enemy": "I wrote a song about the two sides of a political enemy. Is the political detainee who stands up for his kind, sacrificing their own well-being for the benefit of everyone else, an actual enemy? Is the person who stands up for those who can't stand on their own, a friend or a foe? One of the most controversial subjects while I was writing this song was waterboarding. The scene at the end of the video was the worst thing I've ever experienced. There are two sides in life, with, or against. Pick one." 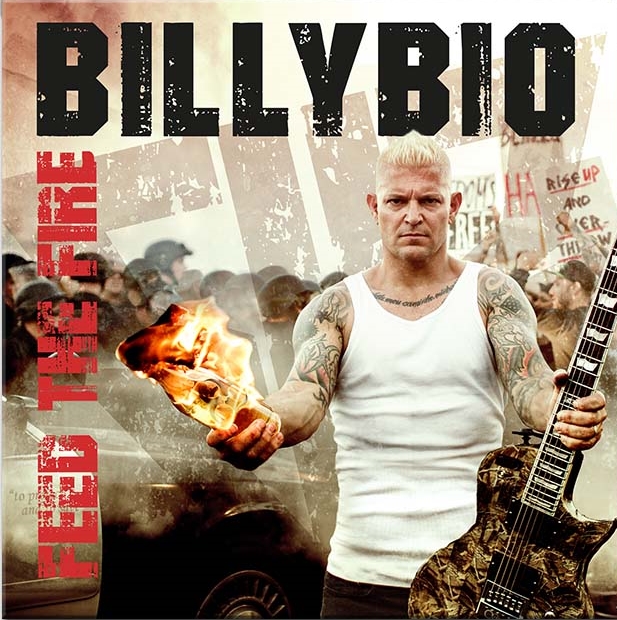