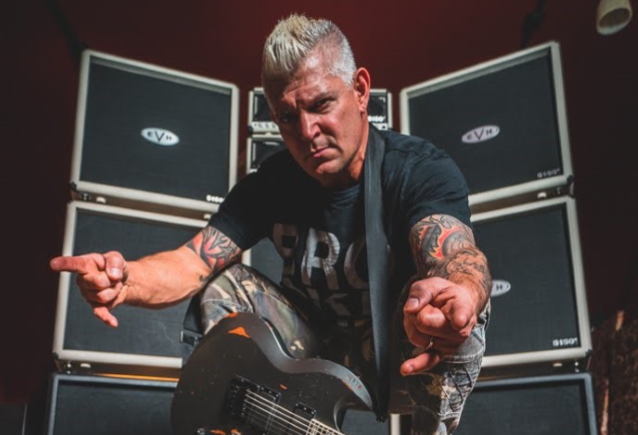 Throughout the early 1990s, Boston-born/New York-raised Billy Graziadei was forging a path of change with his band BIOHAZARD. On a quest to make the world a better place, one song at a time, the band would eventually become well known for its socially conscious lyrics. In due course, Graziadei formed another band, POWERFLO, with CYPRESS HILL singer Sendog, and not soon after, branched out with his own solo career as BILLYBIO.

In a parallel universe, there was a 15-year-old, Edward Davis, mowing lawns in Southern Illinois while listening to BIOHAZARD's "State Of The World Address" on his yellow Walkman. Music was always a huge motivator for Davis to power through daily life, and he can distinctly remember blasting the "Judgment Night" track by BIOHAZARD and ONYX to get pumped up before a game. Growing up in Middle America, the opportunities to experience live music were sparse unless you had the means to travel two or more hours to a venue. By the late 1990s, Davis had somehow managed to recruit the shy, quiet girl from his high school PE class, Angela Andrew, to be his concert-going companion. Davis and Andrew ultimately became a husband-and-wife power couple who would vow to make the world a little better as a team. They continued their schooling together and became teachers, and their education careers eventually led them to Las Vegas, allowing them to make positive changes with their students for many years. When they were ready to extend their reach beyond the classroom, they began developing a plan to make a positive impact on disadvantaged communities, one sock at a time. Little did they know that this plan would lead them to a very full circle moment in the near future.

Fast forward through several stage dives at BIOHAZARD shows, the Davises at long last met up with Graziadei after a show and bonded over their love for music, their mutually active lifestyles, and changing the world in each of their ways. They shared their idea with Graziadei of how they wanted to start a sock company based on the philosophy of giving back. Graziadei loved the idea and gave them his full blessing, wishing them well on their new adventure as he shared his own stories about starting new projects.

Socks are one of the most needed articles of clothing for individuals experiencing homelessness and are therefore one of the most requested items by charitable organizations that support and serve that population.

When you purchase pairs of Cru Sox, the company's unique "give back" formula allows it to donate socks to those in need. When you buy one pair, we donate one pair. When you buy two pairs, Cru Sox donates three pairs. When you buy three pairs, Cru Sox donates five pairs and so on as your order increases. Cru Sox's specially designed "give back" sock donations only go to reputable charitable organizations that will distribute them responsibly, and that are working toward positive change in their communities. 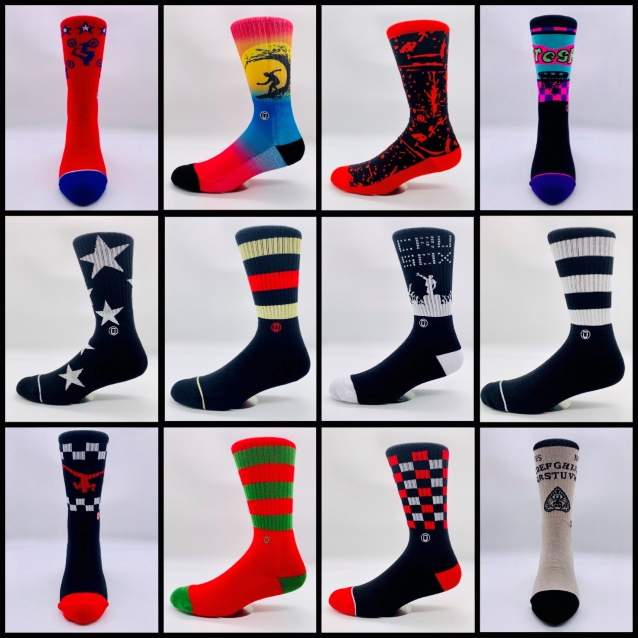 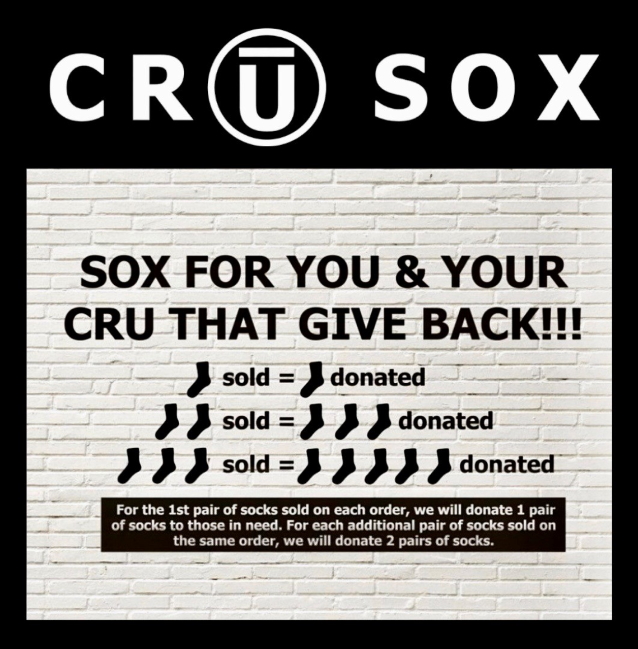