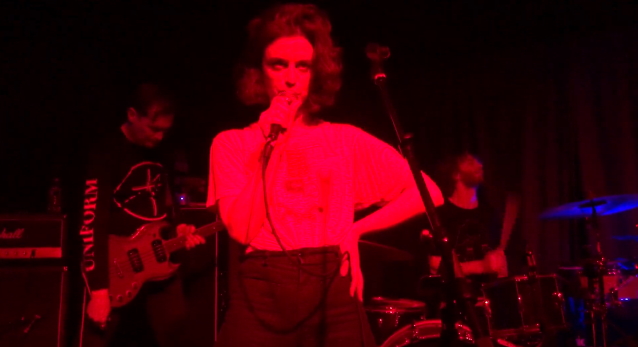 After a music residency in Berlin where Zinner, Deradoorian and Fox met up, the first incarnation of BLACK SABBATH COVER BAND REHEARSALS was created. Zinner had the idea of bringing the music to New York City (when Truax and Barr joined) where the band received immediate attention and sold out their first concert. It was surprising for everyone, but they just kept on playing, and the people kept on showing up. It's been one of their favorite bands to play in ever. The love of SABBATH has brought so much joy to this group and there's no greater feeling than spreading that joy to fellow fans.

"Sweet Leaf" was recorded at Barefoot studios in Los Angeles by Tim O'Sullivan and was mixed by Nick Zinner.