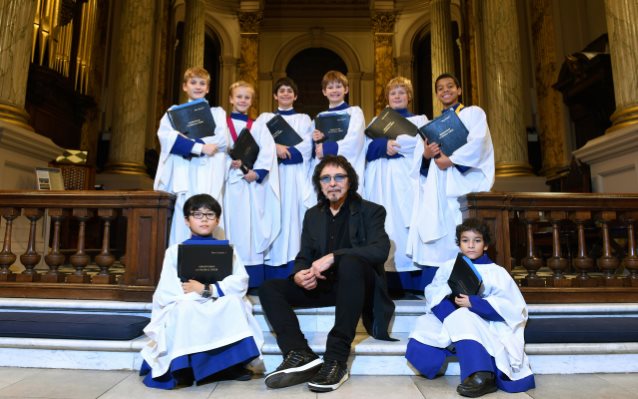 Rock icon Tony Iommi has written a special piece of music for Birmingham Cathedral after he wanted to "give something back" to his home city.

The BLACK SABBATH lead guitarist, widely credited with creating the heavy metal music genre, worked with his friend the Dean of Birmingham, the Very Reverend Catherine Ogle, on the five-minute-long arrangement, which features lyrics performed by Birmingham Cathedral Choir.

Called "How Good It Is", the song features the BLACK SABBATH star on acoustic guitar, with lyrics inspired by Psalm 133.

Sixty-eight-year-old Tony, who gave birth to the heavy metal music genre in the 1960s, is currently on "The End" world tour with BLACK SABBATH, and will be performing two last-ever gigs at Birmingham's Genting Arena on February 2 and February 4.

He described writing the music for the Cathedral as "a nice thing to do" for his hometown.

"It's great to be involved with the Cathedral and doing something for it," he said. "When Catherine mentioned it, it felt like a nice thing to do, to be able to give something to the city."

BLACK SABBATH rose to fame in the late 1960s with an entirely new sound shaped by industrial Birmingham and the city's factories and steel works.

"How Good It Is" will be seen by fans as a considerable departure from the raw, uncompromising music that made the band global icons.

"It's just a little bit different to SABBATH!" joked Tony.

"We've done instrumental work before with orchestras and it's something I enjoy doing. It's completely different from any of the heavier stuff.

"This is a completely new piece of music and I'm really pleased with it."

Dean Ogle will soon be leaving Birmingham to become Dean at Winchester Cathedral. She played a pivotal role during the Cathedral's recent 300th anniversary celebrations with community, art and heritage projects to tell the story of "the church that became a cathedral in the town that became a city."

"Tony and I were introduced by a mutual friend and we discussed a possible music collaboration sometime in the future," said Dean Ogle.

"Then, when Tony was unwell, we got to know one another better when I began to pray for him and kept in touch with Tony and his wife about his health.

"This is a most wonderful gift Tony offered to the Cathedral.

"Tony has a huge fan base in the city. The Cathedral is here to serve everyone so we want to connect with them too.

"The words come from scripture and are really positive about people living together in peace and harmony. This is what Birmingham is all about.

"Birmingham is a fantastic opportunity to demonstrate how such a diverse group of people can live together in peace. That's what we all want.

"Working with Tony and bringing together such different musical styles is a really good illustration of that.

"It's wonderful when a son of this city, who has had tremendous success, wants to give something back.

"That he wanted to do that through the Cathedral is very touching."

Celebrated musician Tony takes enormous pride in his Birmingham roots and the recognition he receives in the city.

"So much has changed," he said.

"The city is hard to recognise these days. There's so much building work going on, it's really great that the city is expanding and offering people more to do here. It's different from my day.

"It's great to know after all these years we've been recognised in our city. It's something we're really proud of.

"Fifty years ago we never would have thought that one day we would be honoured with things like the Broad Street stars and Ozzy's Metro tram, it's really great and makes us proud."

"People used to think we were Satanists but we weren't. The songs were the opposite and all about the dangers of Black Magic and Satanism," said Tony.

"The closest we came was Black Magic chocolates!"

"How Good It Is" is available on iTunes. 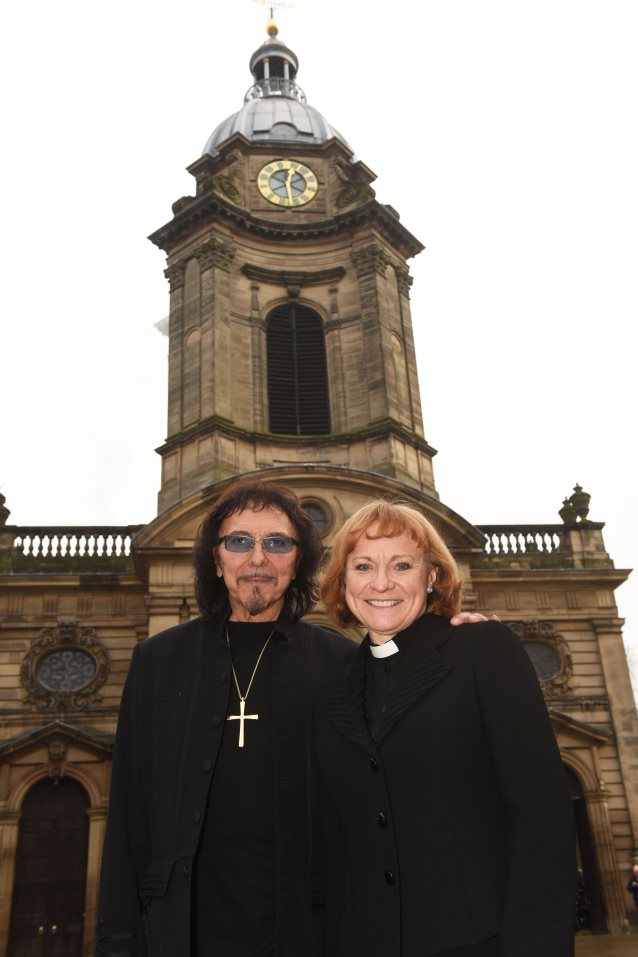 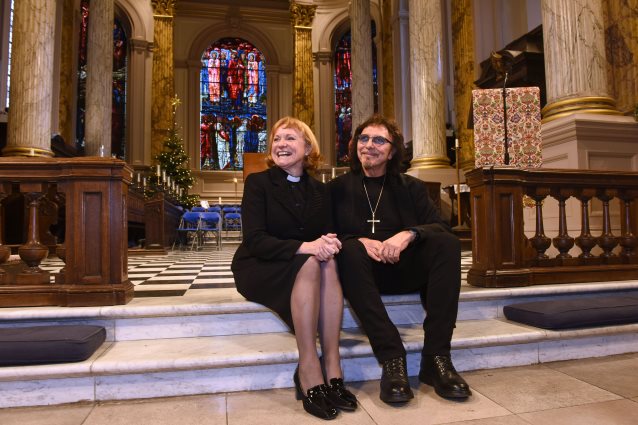 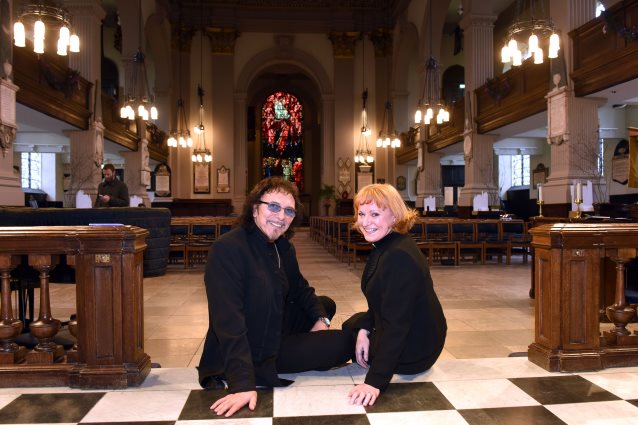