When Ozzy Osbourne, Tony Iommi, Geezer Butler and Bill Ward formed BLACK SABBATH in 1968, the quartet conjured a primal sound that was heavier, louder and more menacing than anything that had come before. The band recorded a series of metal masterpieces in the '70s that became the blueprint for heavy music and influenced generations of headbangers for years to come.

Rhino's new collection spans the Rock And Roll Hall Of Famers' first eight years with a nine-LP boxed set that includes 180-gram vinyl pressings of the band's eight studio albums from the era, along with a new mono singles collection. The set also comes with a seven-inch single featuring "Evil Woman (Don't Play Your Games With Me)" and "Wicked World", a single that wasn't originally released in North America. Also included in the set are reproductions of the original tour books from this era.

"The Vinyl Collection 1970-1978" also comes with "Monomania", a new compilation of mono versions for several key songs from the BLACK SABBATH catalog, including edited versions of "Iron Man", "Sabbath Bloody Sabbath" and a previously unreleased edit of "Into The Void". In addition to mono versions of studio tracks, "Monomania" also features a radio ad released in 1970 to promote "Black Sabbath". 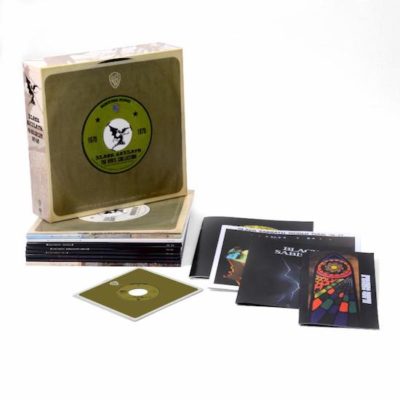 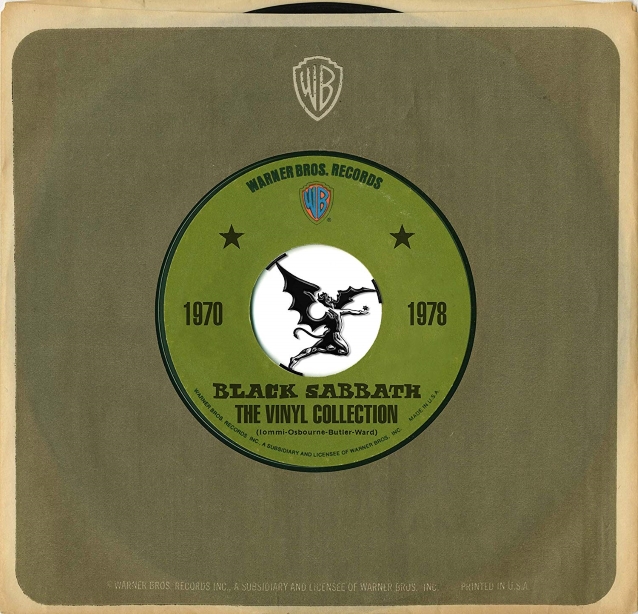