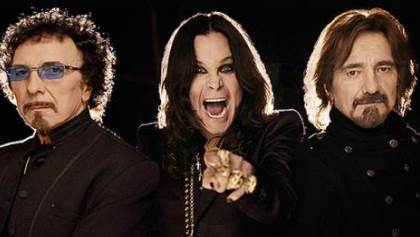 This was the 30th year of the poll, which is an annual tradition with metal fans in the Cleveland and one of "Metal On Metal"'s most popular programs. Listeners were asked to nominate their top three albums of 2013. 1,356 votes were received.

"It's hard to believe it has been 30 years," says "Metal On Metal" host Bill Peters.

"I started the poll for fun back in 1984 during my second year of hosting the show and it just caught on. I never imagined at the time it would still be going this long.

"My listeners start asking as early as September when I will be accepting votes. They really get into it and take this seriously. Some organize countdown show parties and there is even gambling on the results. It's pretty crazy!

"I have the greatest listeners in the world. They have assembled yet another great list this year, showing off their diversity and knowledge.

"A few of my personal favorites didn't make it and some bands I do not play are on there, but that's the beauty of it. I'll stack this list up against any other I've seen.

"Although SABBATH was the runaway winner this year — no surprises there — it was cool to see underground releases from bands like MOTHERSHIP, WARLORD, ATLANTEAN KODEX, BLOOD CEREMONY and ATTACKER make the chart.

"My greatest love in doing the show has always been turning people on to new music and underground bands."

The show has garnished the attention of not only fans but musicians as well. Bobby Blitz (OVERKILL),Wolf Hoffmann (ACCEPT),Dave Mustaine (MEGADETH),Chuck Billy (TESTAMENT),Steve "Lips" Kudow (ANVIL) and Robb Reiner (ANVIL) have all have acknowledged recent past album victories by publicly thanking their fans from Cleveland. 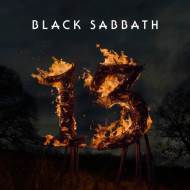 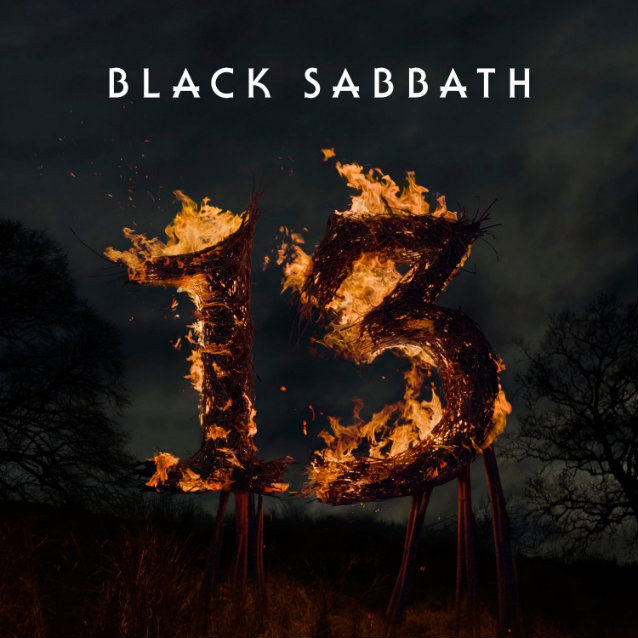