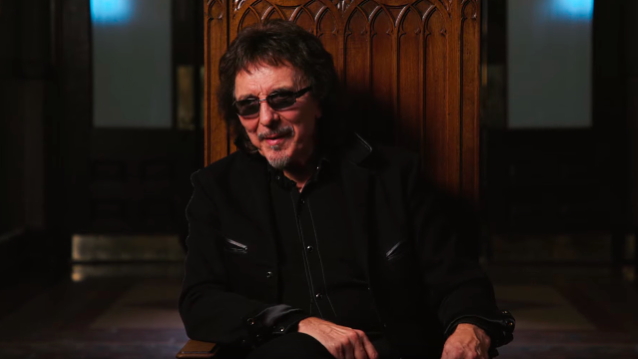 To mark the 50th anniversary of BLACK SABBATH's genre-defining self-titled debut album, GibsonTV has uploaded an hour-long "Icons" episode featuring guitarist Tony Iommi talking about his early years in Birmingham, England, the accident that almost ended his career as a guitarist and his 55-year musical journey with SABBATH. Check it out below.

Last June, Butler told Classic Rock magazine that he wasn't opposed to a a one-off BLACK SABBATH reunion. "If it came up, I wouldn't say never," the bassist said. "I can't imagine it ever happening, but then I said that about the SABBATH tour, and it happened, so who am I to know?"