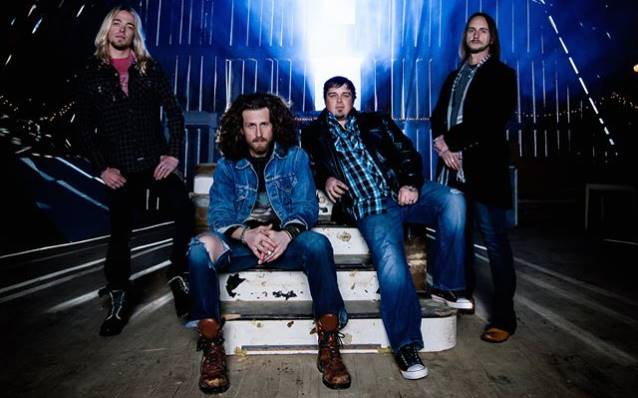 "Never Surrender", a brand new song from Kentucky rockers BLACK STONE CHERRY, can be streamed below. The track is taken from BLACK STONE CHERRY's fourth album, "Magic Mountain", which will be released on May 6 (one day earlier internationally) via Roadrunner Records.

The "Me And Mary Jane" video can be seen below. The clip was directed by Mason Dixon in Nashville, Tennessee.

"We wanted to make a cool, interesting, and dangerous video… all the while keeping it sexy and rock 'n' roll," BLACK STONE CHERRY frontman Chris Robertson tells Billboard.com.

The clip has "a ton of vibe and we're sure people will want to watch it over and over again," adds Robertson. "I mean, if you're gonna do a video in today's world, why not go for it."

"Me And Mary Jane" video: 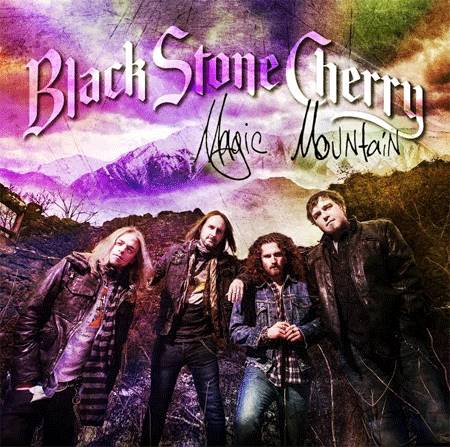