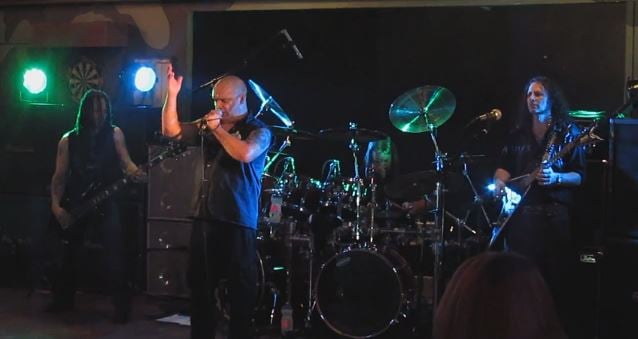 Regarding how THE FOUNDRY came together, Blaze told CantonRep.com: "I was working with Rick Plester a few years ago on some songs for the 'Soundtracks Of My Life' CD that I put out, and we decided to do a few shows. It's a really good chemistry, and it's a lot of fun. Nobody really needs to do it, but we get together because every time we’ve done it, it's so much fun that we just have to do it again. We do quite a few of my songs, and a few covers. It goes from an hour to about 90 minutes. But the reactions have been really great, and it's really a lot of fun."