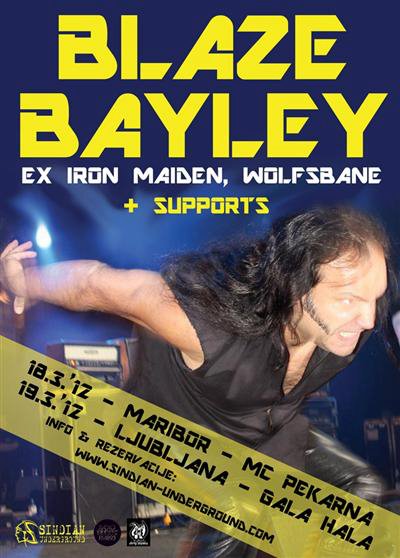 Bayley's new studio album, "The King Of Metal", was released earlier this month. The CD was recorded at Fear Studio in Ravenna, Italy.