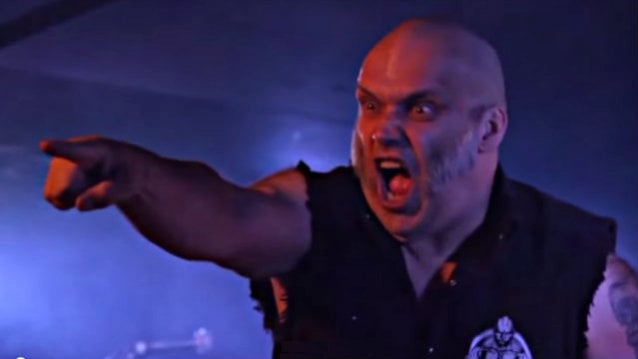 During the 2014 "Soundtracks Of My Life" European tour — which saw Blaze play 33 gigs in 40 days in 15 countries celebrating his 30 years in the industry — Blaze and British metallers ABSOLVA recorded a live performance on April 9 at Rock Cafe in Prague, Czech Republic.

Says Blaze: "The DVD contains a selection of songs that are truly important to me. The two-hour setlist takes the viewer through my solo albums and features tracks from my time in IRON MAIDEN and WOLFSBANE."

A video contain clips from the DVD along with bonus footage from a 2011 show at DE-Rots in Belgium can be viewed below.

Speaking to GetYourRockOut at this past July's SOS Festival, Blaze stated about his work with MAIDEN: "People seem now a lot more interested in what I do and people view my period with IRON MAIDEN in a much different way than I think at the time… It's 20 years ago that I joined IRON MAIDEN and it's 30 years since I started singing, and all of these kind of anniversary dates have come together. And I think people take a fresh look at it now, and they go, 'Well, 'The X Factor' and 'Virtual XI' albums were the start of a different era of IRON MAIDEN.' And outside of the U.K., people are a lot more fond of those albums. So it's really interesting. And people know me, I think, as much in the U.K. for WOLFSBANE."

The 51-year-old Bayley, who was born in Birmingham, was the original frontman in WOLFSBANE, but left in 1994 to replace Bruce Dickinson as the lead singer of IRON MAIDEN. 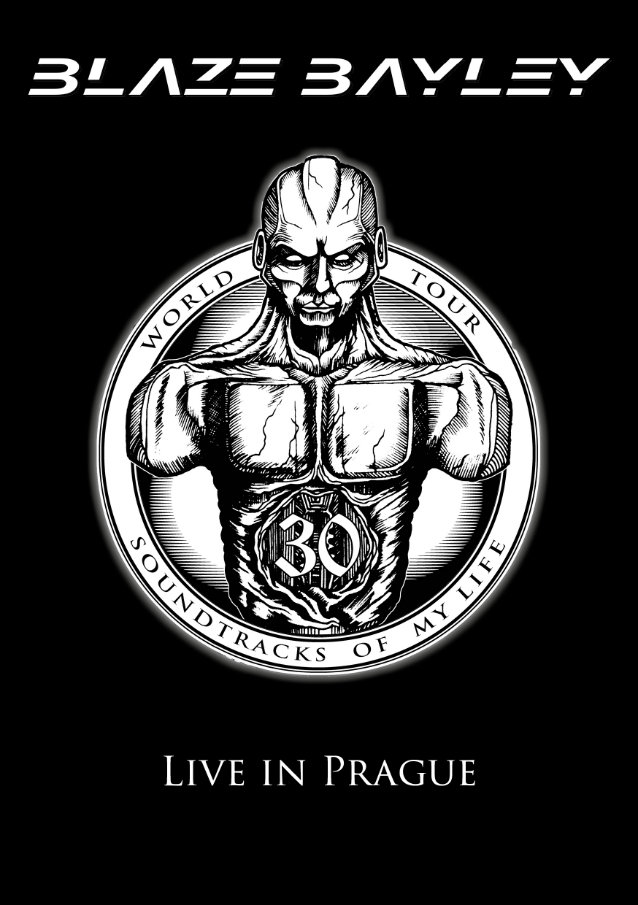