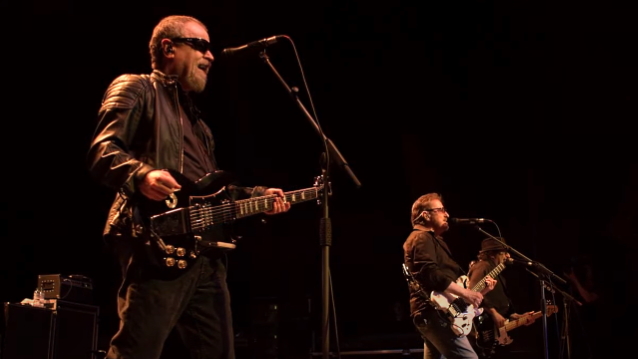 BLUE ÖYSTER CULT has announced another special live release from its archives. "45th Anniversary - Live In London" is due on August 7 on CD/DVD, Blu-ray, and 2xLP. The performance, captured in London at the O2 Indigo at the Stone Free festival, includes a full performance of their legendary debut album, plus more cuts from their storied catalog.

Fans can see a performance of "Stairway To The Stars" from "45th Anniversary - Live In London" below.

In 2017, the mighty BLUE ÖYSTER CULT celebrated its 45th anniversary with a run of festival and headline dates across Europe. The band's appearance in London at the O2 Indigo at the Stone Free festival on June 17, 2017 started with a performance of BÖC's first album in its entirety, a celebration of the 45th anniversary of it’s release. In addition, the band added special select cuts from their catalog to the set. The full show was filmed in 4K UHD and is another one-of-a-kind archival release which fans of the band cannot miss.

BLUE ÖYSTER CULT will return with a mammoth new studio album, "The Symbol Remains", this October. Coming nearly two decades after the release of the band's last studio LP, "Curse Of The Hidden Mirror", the effort showcases a band which hasn't been slowed by the time passed but is simply unfazed by it. "The Symbol Remains" is said to be one of BLUE ÖYSTER CULT's most spirited, diverse and inspired releases to date. 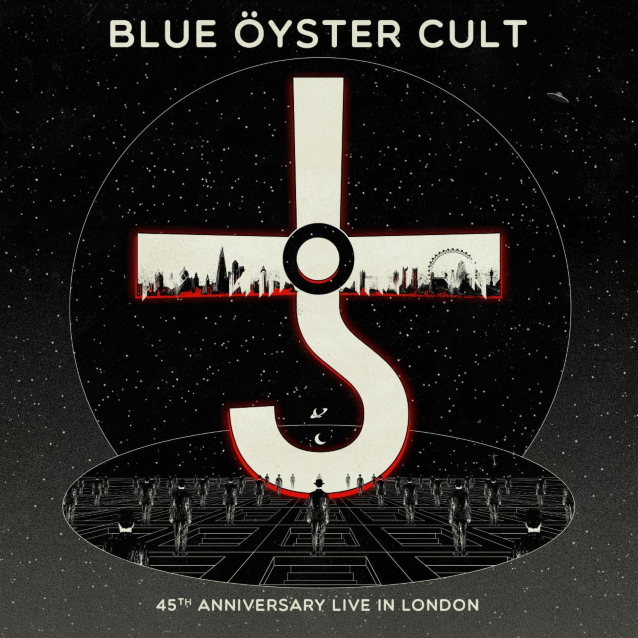