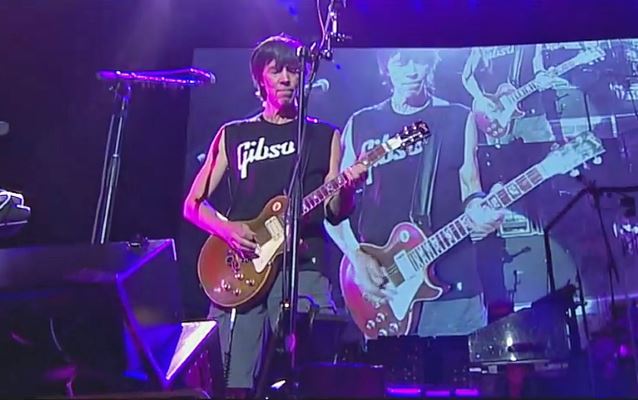 BOSTON To Embark On 40th-Anniversary Tour

Rock legends BOSTON will embark on the 40th-anniversary tour on April 29 in Hollywood, Florida.

As Tom Scholz wrote in the rock anthem on the BOSTON album "Don't Look Back", "It's a Party, Party, Party!" Indeed, the 40th-anniversary BOSTON tour promises to be a celebration honoring the group's loyal fans. Many of them have supported BOSTON since 1976 when the debut album, "Boston", first hit the airwaves and took rock radio by storm, so it's not surprising to see concert audiences that span generations.

Always a huge crowd pleaser with its high-energy stage show, out-of-this-world sound, and remarkable musicianship and singing, BOSTON prides itself on performing a totally live show without the use of prerecorded music or technical enhancements, delivering the extraordinary sound that is faithful to their studio recordings.

BOSTON became an iconic classic rock fixture when they joined the music scene with their self-titled album in 1976. With over 17 million copies sold, "Boston" generated hits such as "More Than A Feeling", "Peace Of Mind" and "Smokin'", rock staples that are still in heavy radio rotation today. Their second album, "Don't Look Back", was another chart-topper that confirmed their place in rock history, followed by "Third Stage", which hit #1 on the charts, with the top single of 1986, "Amanda". With over 31 million albums sold to date, BOSTON has stood the test of time.

Fans can expect to hear all the classic songs they have grown to love, and will be treated to wild Hammond organ work, soaring harmony guitars, and exceptional vocal arrangements, as well as BOSTON's unique visual stage presentation and plenty of extra-terrestrial sounds heard nowhere else on earth. 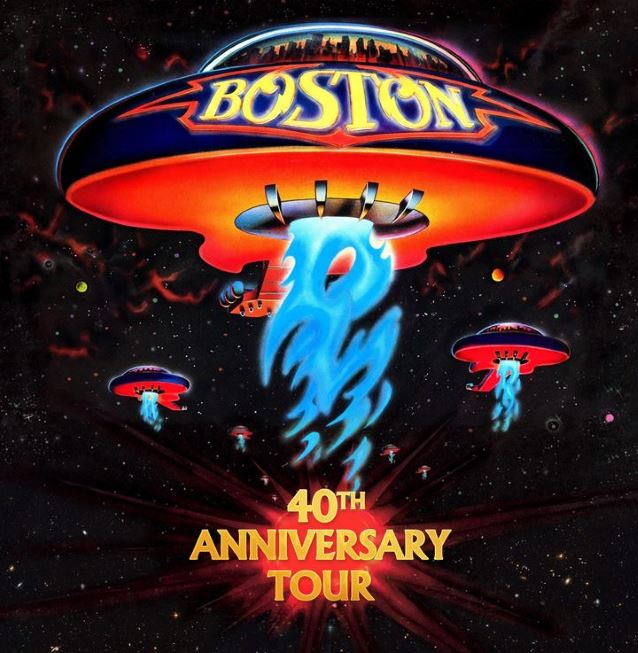