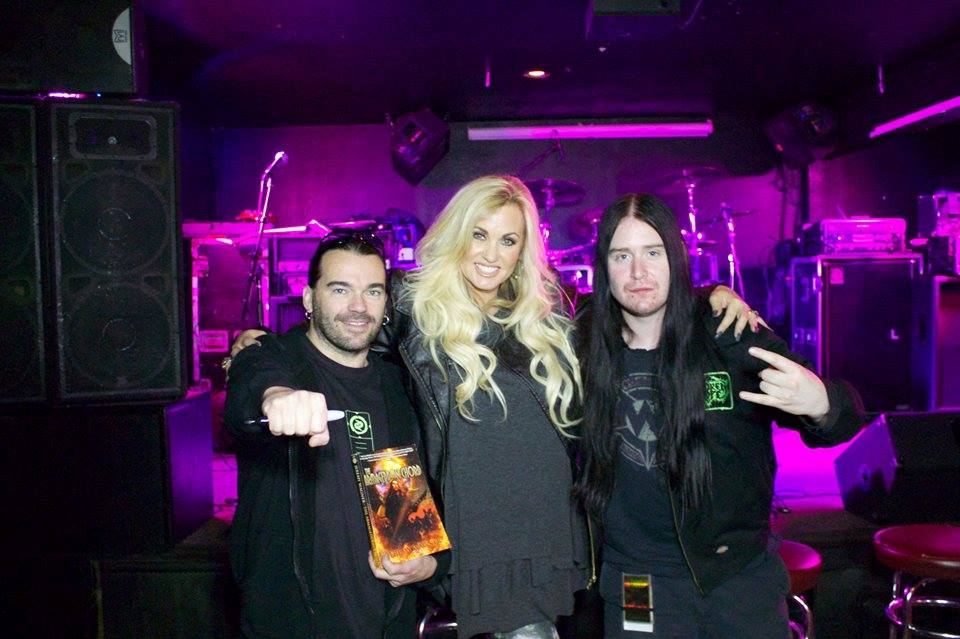 BROKEN HOPE Interviewed By 'In The Vault With Shanda Golden' (Video)

"In The Vault With Shanda Golden" conducted an interview with guitarists Jeremy Wagner and Chuck Wepfer of reformed Chicago death metallers BROKEN HOPE when the band played at Whiskey Dick's Saloon in South Lake Tahoe on October 19. You can now watch the chat below.