Dayton, Ohio thrash newcomers BROTHER VON DOOM will release their debut album, "Relentless", on October 14 via Deathcote Records. The CD was produced by Andreas Magnusson (THE BLACK DAHLIA MURDER, SEE YOU NEXT TUESDAY, SCARLET) and was mixed by Fredrik Nordström (AT THE GATES, IN FLAMES, DIMMU BORGIR, ARCH ENEMY).

According to a press release, "Relentless" features "endlessly jacking blast beats, puking-up-blood screams and de-tuned six strings that alight like punctured fireworks bought at roadside stands. The touchstones are their — gracefully nodding to the Scandinavians and Californians who birthed these sounds — but this is a more local brew, born amidst endless rehearsals in crummy mid-western basements but always meant for a large stage looming high above a battlefield somewhere — IN THE FUTURE. As the great prophet Nathan Explosion once said, 'Brutal.'" 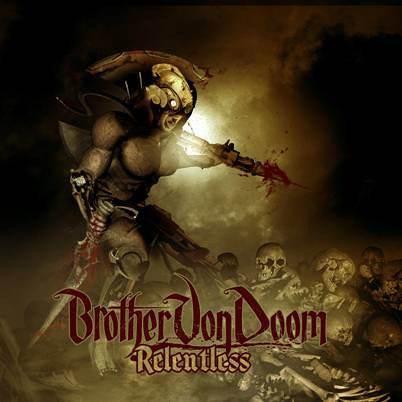 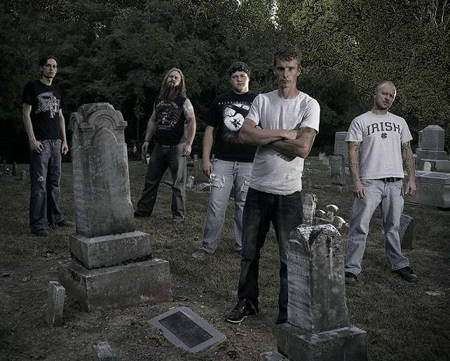