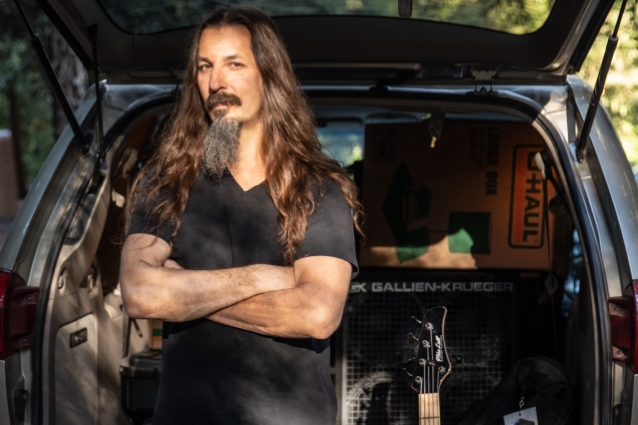 The hugely ambitious and unapologetically progressive double concept album "Scenes From The Flood" is scheduled for worldwide release on September 13, and available for pre-order now at BryanBeller.com.

"This is the first full song of the album, and this is essentially where the story begins," says Beller. "It's an optimistic road-trip song. It's filled with intention and desire for something positive, though as you get further into it, it does a bit of a twist on you."

Beller continues: "Once I wrote it, and heard the melody and felt the vibe, I felt strongly and deeply that Joe Satriani could bring something special to it, something uniquely his, that would give 'Volunteer State' the weight it needed to be the opening chapter of such a long and winding tale."

Not content with simply contributing the lead melody and solo, the guitar legend took two months to build a complete arrangement around Beller's song, including additional harmonies, acoustic guitars, a banjo, and several other sonic layers. "And Joe Travers is the perfect drummer for a heavy, straight-ahead rock groove like this," says Beller.

The accompanying live action dramatic video (shot, directed and edited by Jon Luini and Arthur Rosato) stars Beller himself and follows the musician as he packs up his old life and heads across the country into the unknown. Eagle-eyed fans will be able to spot several motifs and references to other parts of the album throughout the nearly six-minute running length.

As a bassist and composer, Beller (THE ARISTOCRATS, JOE SATRIANI, DETHKLOK, STEVE VAI) has never been accused of being insufficiently driven. But nothing he's done before can truly prepare audiences for "Scenes From The Flood".

A work so sweeping in scale that it took Beller nearly a decade to conceive, compose, and now fully realize, the album grapples with an existential question: When the storm comes for us, the big one after which things will not be the same, who are we and what do we become in those defining moments? What do we keep, and what do we let go? "Scenes From The Flood" explores themes of ambition and loss, intentionality and reality, hope and disillusionment, and uses every second of its 18-song, 88-minute running order to tell an emotionally consuming and unforgettable musical story.

Presented in the classic format of four vinyl sides (or four "parts" on two CDs),"Scenes From The Flood" was inspired by hallowed progressive double-albums like PINK FLOYD's "The Wall" and YES's "Tales From Topographic Oceans", as well as more modern expanded works, such as NINE INCH NAILS' "The Fragile". The deluxe packaging (2CD 8-panel digipak + two 20-page double-CD booklets; 2LP gatefold + 24-page full-size booklet) reveals not just album artwork, but unique cover-style artwork for each of the eighteen songs, or "scenes". The resulting sense of story urgency and dramatic narrative presents like a soundtrack to a movie suspense thriller as much as it does a double album. A limited run of 200 colored (purple) vinyl will also be produced.

01. The Scouring Of Three & Seventeen
02. Volunteer State
03. Everything And Nothing
04. A Quickening
05. Steiner In Ellipses

For more information on Bryan Beller and "Scenes From The Flood", visit BryanBeller.com. 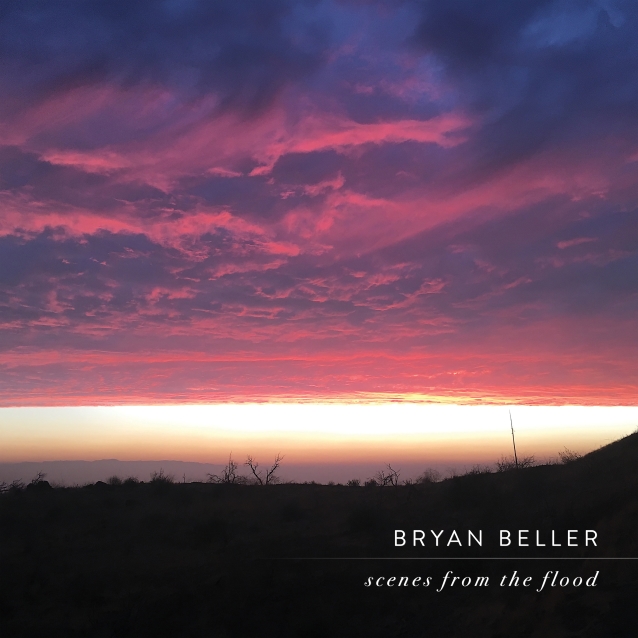