Welsh metallers BULLET FOR MY VALENTINE have released "Shatter", the third single from their upcoming seventh, self-titled studio album.

"We're very excited for you all to hear our new track 'Shatter'," the band says. "It's one of our personal favorites and we're pretty sure it'll be one of yours. It's an absolute sledgehammer of a track with riffs for days. Let the head banging commence!"

The visualizer for "Shatter" is a visceral and instinctive moment in the new BULLET visual era. For this project, frontman Matt Tuck collaborated with creative director Fiona Garden and her husband, artist Ben Ashton.

Using tactile optical elements, smashing endless panes of glass, and getting covered in oily black paint, Tuck worked hands-on with Garden and Ashton to create a physical mood that was both "cavernous and claustrophobic."

Fiona Garden adds, "These hypnotic abstract visuals were then fed into the fearsome and instinctive creative machine behind 'Knives' and 'Parasite': editor Sara Faulkner and VFX artist Gabriel Thomas Ayache. The clip features, as always, the design edge of Carl Addy (ulcerboy.)"

Due on October 22 via Spinefarm/Search & Destroy, "Bullet For My Valentine" follows the success of the band's last album, 2018's "Gravity", which saw the metal juggernauts' catalog surpass one billion streams in the U.S. That accomplishment solidifies BULLET's hard-earned status as one of the most elite bands in the hard rock scene.

"I wanted to come out guns blazing, fucking middle fingers flying, and just go for the throat," agrees Tuck. "I think this is a far more aggressive, intense part of BULLET FOR MY VALENTINE. It's always been there. I've just never opened the floodgates on it. I want to take people's heads off in a metaphorical way.

"This is the beginning of BULLET 2.0. It signifies where we are right now. The music is fresh, it's aggressive, it's more visceral and passionate than it's ever been." 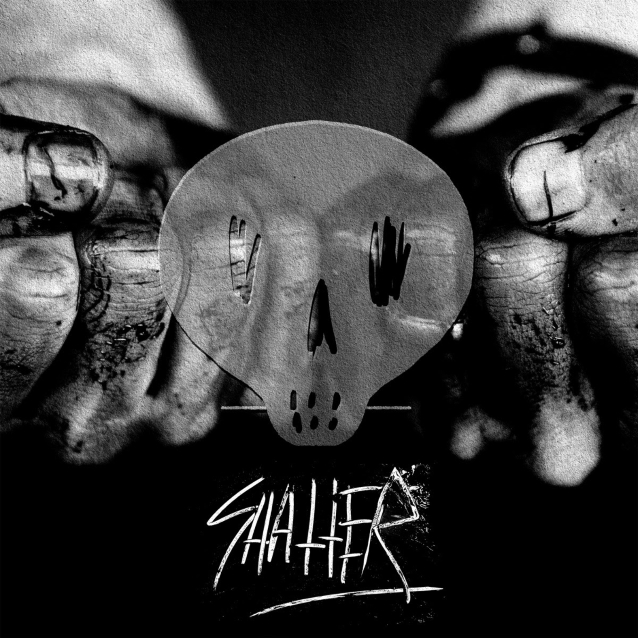