As BLABBERMOUTH.NETexclusively reported on March 5, BURN IT ALL is currently shopping a four-song demo containing the following tracks:

FEAR FACTORY is on hiatus while the band's frontman, Burton C. Bell, focuses his attention on the ASCENSION OF THE WATCHERS project, which recently inked a deal with MINISTRY mainman Al Jourgensen's 13th Planet Records. 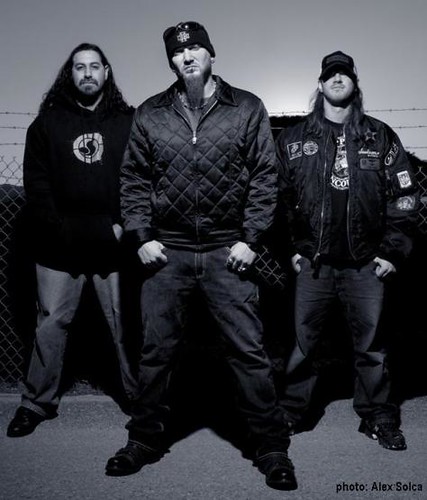