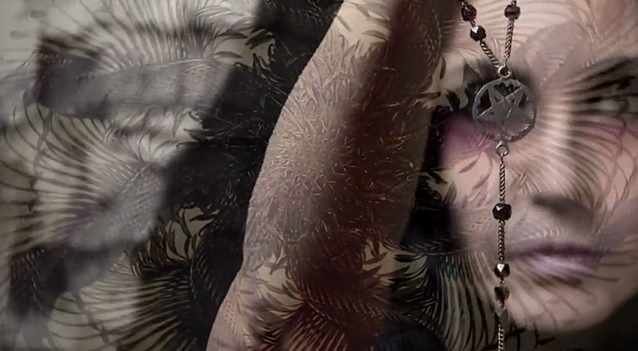 A performance clip of the song "Blood And Confusion" from "Karma" can be seen below.

The official trailer for "Karma" can be seen below. 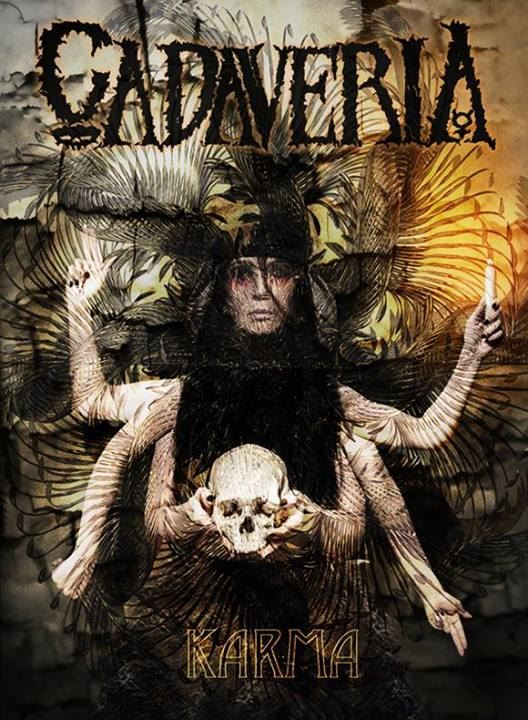