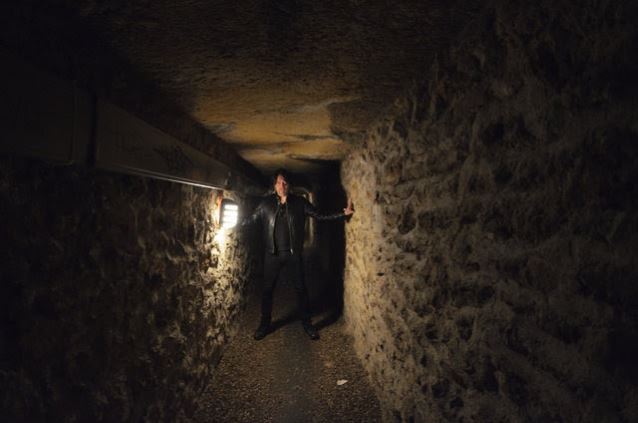 THE DOOMSDAY KINGDOM, the new solo project from CANDLEMASS bassist and songwriter Leif Edling, will release its debut EP, "Never Machine", on November 25 via Nuclear Blast.

"We are very happy to announce that THE DOOMSDAY KINGDOM has now signed with the German label Nuclear Blast!" Edling states. "There have been whisperings from the underworld this year that something great is about to happen, and today we can proudly reveal that the dead has risen again to deliver a motherfucker of an album!"

There are different formats (red vinyl, clear vinyl and white vinyl) that you can now pre-order in the Nuclear Blast shop.

"Never Machine" was the first song written by Leif for THE DOOMSDAY KINGDOM. "The Sceptre" is about an evergoing war between the red and the black queen. "Zodiac City" features guest vocals from Niklas "Viper" Stålvind of Swedish metallers WOLF. "The Whispering" is a ghostlike ballad sung by Leif, featuring a beautiful string/mellotron arrangement by Carl Westholm, and nice acoustic guitar played by Marcus Jidell.

Edling on "Zodiac City": "This song is another one that I wrote back in 2014 when I was pretty sick, and it's about the Zodiac [the nickname given to an unidentified serial killer who operated in northern California in the late 1960s and early 1970s].

"In general, I don't like songs about serial killers, because there's way too many people glorifying them, but I really like the movie."

THE DOOMSDAY KINGDOM's debut album is tentatively due in March 2017.

THE DOOMSDAY KINGDOM is: 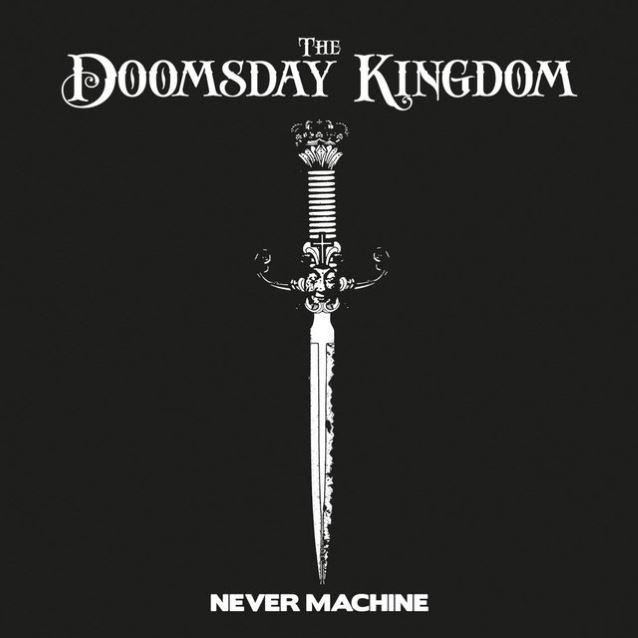