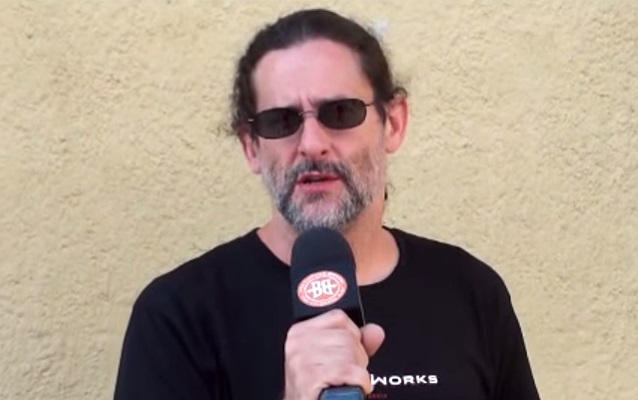 Coal Region Rock recently conducted an interview with drummer Paul Mazurkiewicz of Florida death metallers CANNIBAL CORPSE. You can now listen to the chat in the YouTube clip below.

CANNIBAL CORPSE's new album, "A Skeletal Domain", will be released on September 16 via Metal Blade Records.