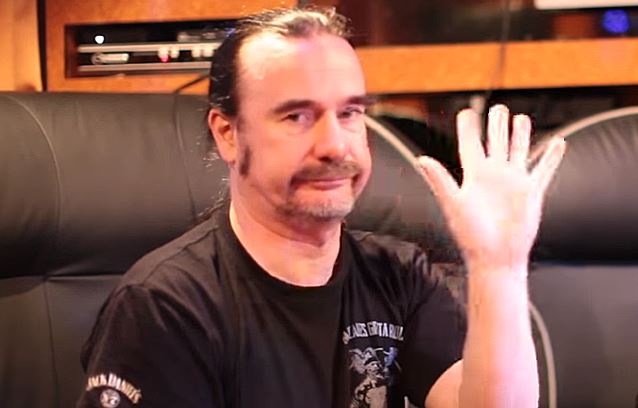 Bassist/vocalist Jeff Walker of British extreme metal pioneers CARCASS broke the the proximal fifth metatarsal bone in his left foot prior to the band's March 19 concert in Seattle, Washington as the support act for SLAYER and TESTAMENT.

Walker has received medical treatment for his injury and is expected to complete the tour, which will wrap on March 26 in Las Vegas, Nevada.

CARCASS is continuing to tour in support of its latest album, "Surgical Steel", which sold around 8,500 copies in the United States in its first week of release to debut at position No. 41 on The Billboard 200 chart.