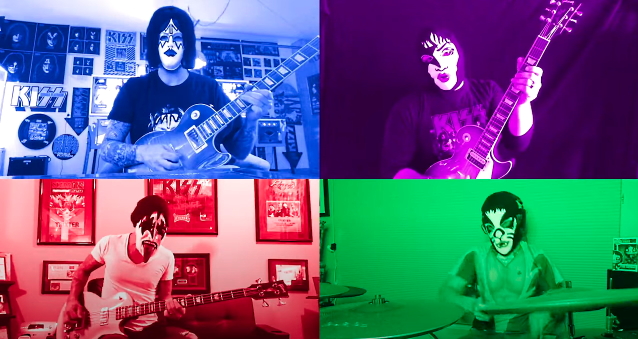 Benante uploaded a video of the performance to his YouTube channel, writing in an accompanying message: "This has always Been a favorite from the Great 'Rock and Roll Over' album. According to Paul: It's was written about having all the lines and know-how to pick up a woman quickly !