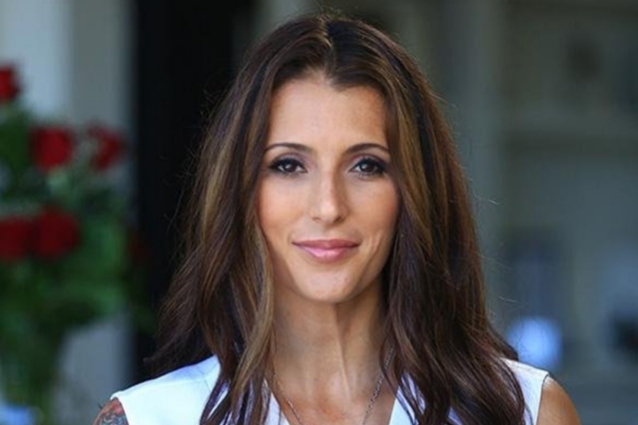 Chester Bennington's widow has announced her split from her husband of a year.

Talinda Bennington and Los Angeles County firefighter Michael Friedman walked down the aisle on January 4, 2020, four months after they announced their engagement. The ceremony took place at the Turtle Bay Resort in Kahuku, Hawaii.

Earlier today (Friday, January 22),Talinda took to her Twitter to write: "I am ready to announce that Michael and I have decided to move forward with our lives as friends.

"Divorce is never easy, but in our case it is for the best.

"We have remained good friends and he continues to be an important part of my children's lives.

"Love and Loss is part of life and it's even harder when you have to do it in the public eye.

"Thank you for your love and support and respect for our privacy at this time."

Talinda and Michael's wedding a year ago was reportedly attended by Talinda and Chester's three children — son Tyler and twins Lilly and Lila — along with other friends and family members.

In 2018, Talinda said that she was "completely surprised" by Chester's passing, explaining that she believed Chris Cornell's death only two months earlier would serve as a deterrent against suicide to the LINKIN PARK singer.