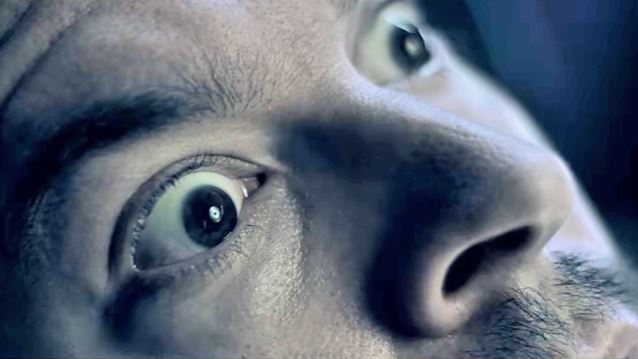 CHEVELLE's video for the song "Door To Door Cannibals" can be seen below. The track is taken from the band's latest album, "The North Corridor", which came out in July.

CHEVELLE drummer Sam Loeffler tells Bloody Disgusting: "Pete, Dean and I wanted to do a sort of 'nightmare/horror'-type video for 'Door To Door Cannibals', so we spent some time brainstorming and kicked around the idea of a mental/experimental hospital we find ourselves in and can't wake up from. We thought it could be killer if we added some messed up elements that would make Pete freak out and question reality on his way looking for an escape, including a few open doorways with questionable events going on inside. I think we achieved a grittiness that created a sense of urgency but still left us with a little bit of creepy tongue-in-cheek style that some horror films are known for."

"The North Corridor" was released via Sony Music. The CD was helmed by Joe Barresi, the American record engineer and producer who has previously worked with bands such as KYUSS, MELVINS, TOOL and QUEENS OF THE STONE AGE.

CHEVELLE bassist Dean Bernardini told Fuse about "The North Corridor": "We have to play the singles that people know, and we always try to pepper in new stuff and stuff we like to play, which is usually heavier. I think this record was designed in a way to be more aggressive and more fun to play onstage, and that's just going off the reactions we see from our perspective. You can tell when a crowd is into what you're doing — I think that drove the darkness of this record. It was, like, let's play more stuff that we love playing onstage!" 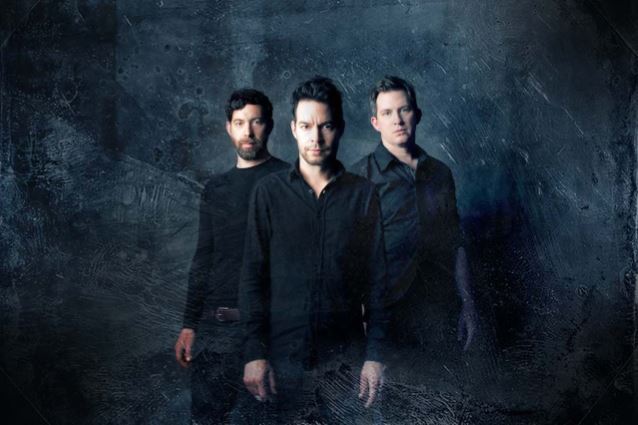