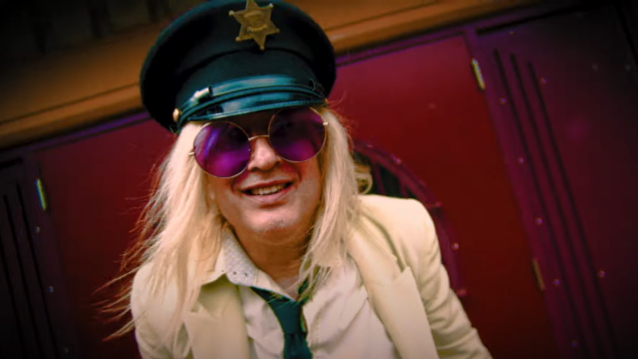 Frontiers Music Srl will release the new solo album from Chip Z'Nuff, "Perfectly Imperfect", on March 18. The first single and video from the album, "Heaven In A Bottle", is out today.

The songs for "Perfectly Imperfect" were written by Chip, except for "Heaven In A Bottle", which is an older track written with former ENUFF Z'NUFF vocalist Donnie Vie, and "Honaloochie Boogie", which is a MOTT THE HOOPLE cover. The album includes guest appearances from Joel Hoekstra (WHITESNAKE, TRANS-SIBERIAN ORCHESTRA),Steven Adler (ADLER'S APPETITE, ex-GUNS 'N ROSES),Daxx Nielsen (CHEAP TRICK) and Daniel Hill (ENUFF Z'NUFF).

"All songs are written as I see the world through my rose-colored glasses. It’s my heroin letter to the new generation," says Chip.

Chip Z'Nuff is an American singer, songwriter, bassist, producer, and radio personality. Having founded the popular glam rock band ENUFF Z’NUFF in 1984 in the illustrious city of Chicago, the band saw its self-titled major label debut released in the summer of 1989. Chip has released over twenty albums with ENUFF Z'NUFF, as well as having toured with such acts as MISSING PERSONS, Steven Adler, CHEAP TRICK, POISON, THE TRAGICALLY HIP, FOREIGNER, ALICE COOPER, REO SPEEDWAGON, Ace Frehley, and others. The Grammy-nominated artist has produced dozens of records throughout his robust career and had his music hailed by former late night television host David Letterman and the popular radio personality Howard Stern. In addition to writing, recording and touring with ENUFF Z'NUFF, Chip also currently hosts the Monsters Of Rock radio show on the Dash Radio Network, playing the finest hits in hard rock and heavy metal to a collective audience of over 800,000. 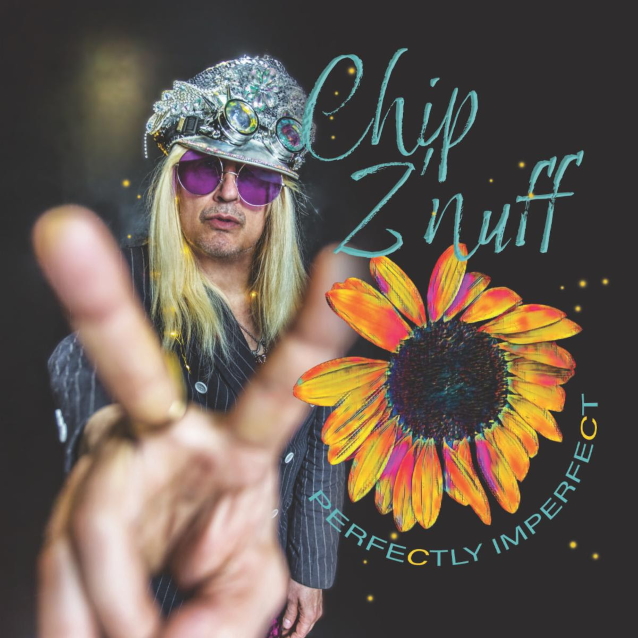