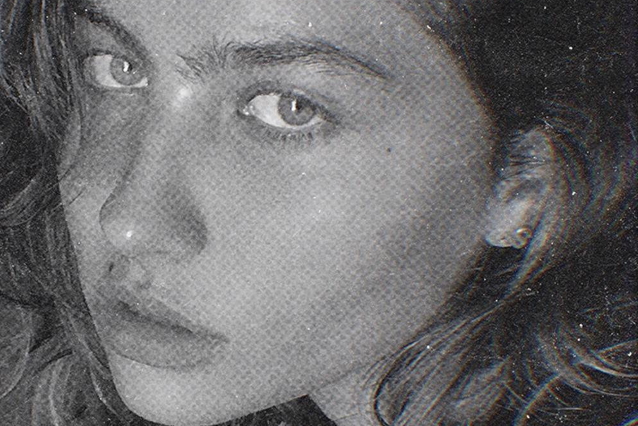 To watch the 15-year-old remember the SOUNDGARDEN singer, follow Billboard on Instagram and check out the Stories beginning at 12 p.m. ET Sunday.

This past April, Toni performed an acoustic cover version of TEMPLE OF THE DOG's "Hunger Strike" from her father's home studio during LiveXLive's "Music Lives" global digital music festival.