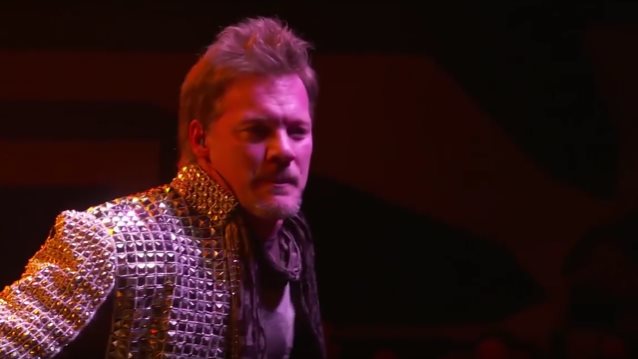 On March 24, BLOOD DIVISIONS — a collaborative project of heavy metal musicians with proceeds going to Rock And Rescue — will release its new EP, "Cardinal One", via Metal Blade Records. Featuring cover songs of classic tracks as well as original material, "Cardinal One" can be pre-ordered at metalblade.com/blooddivisions, where the album track and cover version of UFO's "Hot 'N' Ready" can be streamed.

"BLOOD DIVISIONS is the perfect heavy metal snack mix," says singer and executive producer Chris Jericho. "It's a complete blend of balls-out thrash, virtuoso technique and '70s hard rock melodies. It's an honor to be a part of this project, as I'd be a fan even if I wasn't in the band! Plus I love machine elves."

"The project began purely as a creative outlet to have some fun and pay homage to some of the bands that influenced or inspired us," adds Aborn. "Once we began, though, friends from the Florida metal community started to reach out and ask if they could join in. Eventually we decided to make it semi-official and do it all for charity."

Austin comments: "Absolute pleasure working with all my friends on here. For them to take their time out of their busy schedule and to do something for free for charity means everything to me. Hopefully I get to do it all over again!!!!" 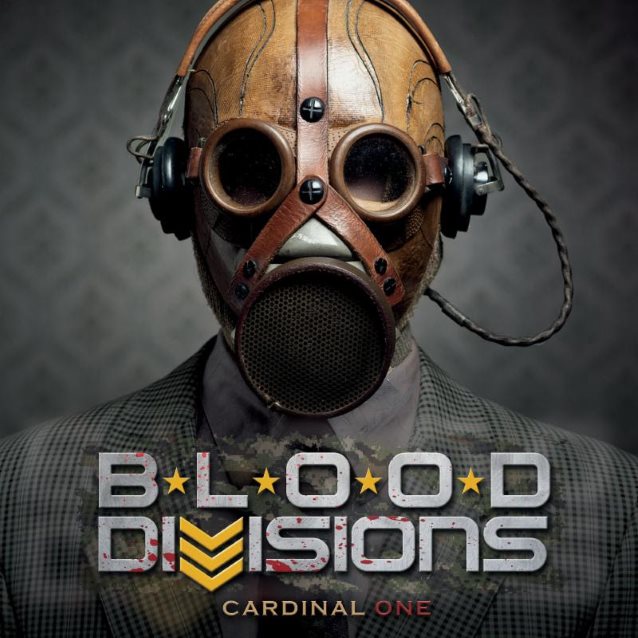