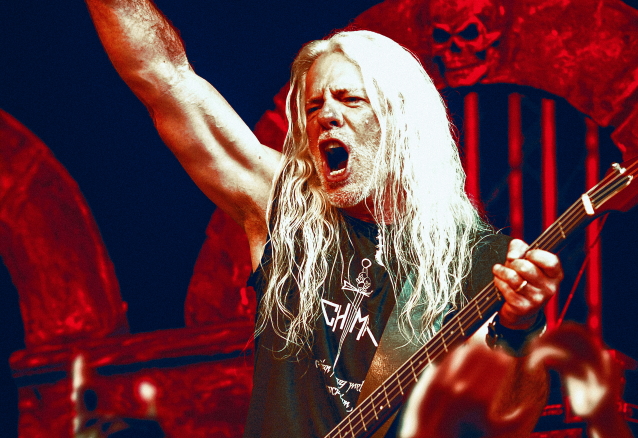 FOZZY frontman and wrestling superstar Chris Jericho has produced a movie about SIREN, a Florida metal band that in the 1980s dropped a record in Europe just as it was breaking up. For 30 years, unbeknownst to the SIREN musicians, they grew a huge fanbase, and thanks to social media, the SIREN drummer was located and contacted in 2018 by a major festival promoter with an offer to be flown to Germany for a mainstage reunion show.

Jericho explained his decision to produce "I'm Too Old For This Sh*t: A Heavy Metal Fairy Tale", saying: "I've been playing in bands for 35 years and I've never heard a story like SIREN's.

"We all had bands in high school that we felt would tour the world and sell a million records, but most of them break up by senior year and never do. However, SIREN was different. In the early '80s, they had a ton of buzz and a shitload of talent, but typical inner band politics broke them up and most of the guys never played in another group again.

"But here's where it gets weird. Unbeknownst to the guys, over the next 30 years, SIREN's fanbase was building to the point of getting an offer to play a major festival in Europe in 2018 — over three decades after they broke up.

"When I heard this story, I figured it would go one of two ways — it would be a major shit show or the best feel-good story ever. That's why I sent a camera crew to document their adventure. What we got for this movie was even more than I could imagine.

"Some dreams never die, and 'I'm Too Old For This Sh*t' proves that to be true!"

"I'm Too Old For This Sh*t" movie synopsis: "Back in 1983, Tampa, Florida's SIREN was set to take over the world of heavy metal. But when a string of bad luck, shady business deals and inner politics led to the band's demise, the five members gave up their dreams of being rock stars and embraced their realities of life in the real world.

"However, unbeknownst to them, over the ensuing decades, SIREN amassed a sizeable fanbase overseas. 30 years after the band's breakup, a massive fan tracked the members down online and offered them a slot at the Keep It True festival, one of Germany's biggest annual heavy metal gatherings.

"After much soul searching and reconciliation, the five members of SIREN put aside their animosity, reunited the band and embraced their last chance to make their rock and roll dreams come true.

"It isn't easy being a 50-something part-time musician trying to navigate the airports, highways, worldwide stages and social media platforms of the modern-day entertainment world. But while they may be older, the lessons learned, friendships rekindled and dreams reborn during their journey, makes SIREN young again as they experience this heavy metal fairy tale for the ages!"

Watch a trailer for "I'm Too Old For This Sh*t: A Heavy Metal Fairy Tale" below. 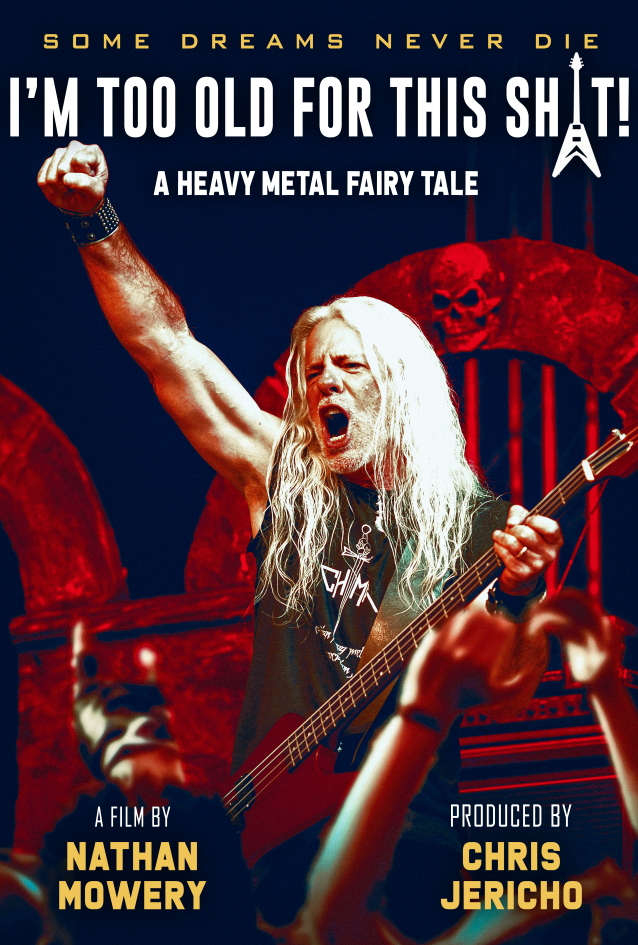