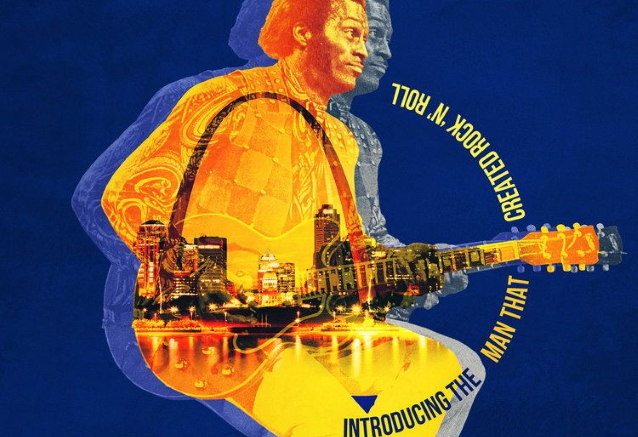 Following a festival run and special drive-in events across the country, the official Chuck Berry documentary "Chuck Berry: The Original King Of Rock 'N' Roll" is finally available on VOD platforms and is set for release on Blu-ray on November 27.

John Lennon famously said, "If you tried to give rock and roll another name, you might call it 'Chuck Berry.'" The first-ever Rock And Roll Hall Of Fame inductee crossed the mid-'50s racial divide armed with nothing more than his guitar, business savvy and well-crafted songs such as "Maybellene", "Roll Over Beethoven", "Little Queenie", "Rock And Roll Music" and "Johnny B. Goode".

"Chuck Berry: The Original King Of Rock 'N' Roll" is the first-ever feature length documentary devoted to the life of singer/songwriter/guitarist widely considered the "Granddaddy Of Rock And Roll". Award-winning filmmaker Jon Brewer ("BB King: The Life Of Riley"; "Nat King Cole: Afraid Of The Dark") melds archival performance footage and ruminations on Berry's influence from other music greats (Keith Richards, Nils Lofgren, Steve Van Zandt, Joe Perry and Alice Cooper, among them) with an exploration of the legendary guitarist's personal life (including the first-ever interview with Themetta "Toddy" Suggs, his wife of 68 years) and experience as a black artist traversing the American racial landscape of the 1950s onward.

Despite his iconic status, and reverence for his talent by rock's heroes John Lennon, Bruce Springsteen, Keith Richards, Steve Van Zandt, Joe Perry, Alice Cooper, all featured, Chuck Berry was at heart, a family man. He was a prolific craftsman of words and chords; an undisputed and stunning combination of talent and charisma.

This eye-opening film was produced in cooperation with Chuck Berry's estate. 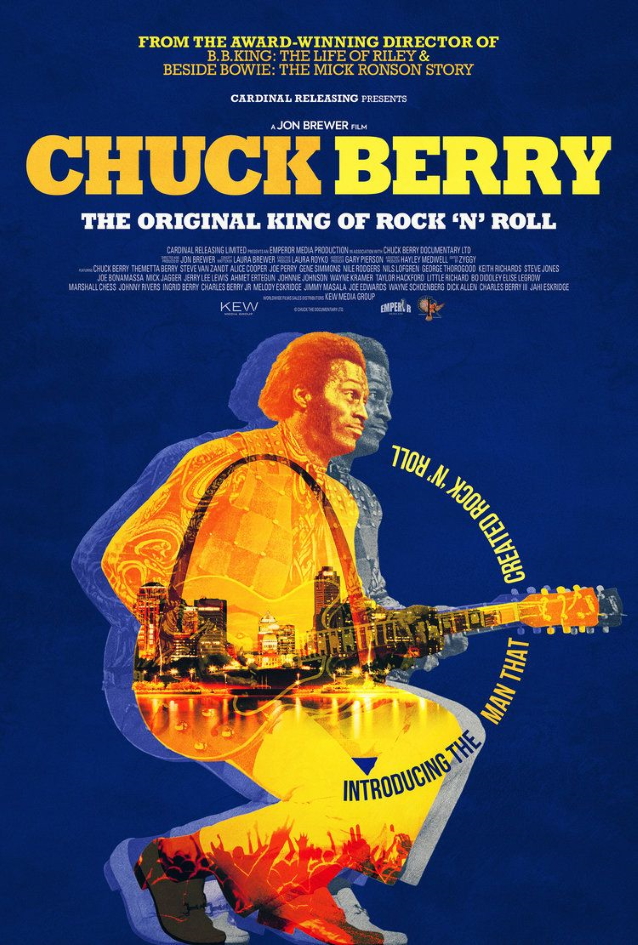