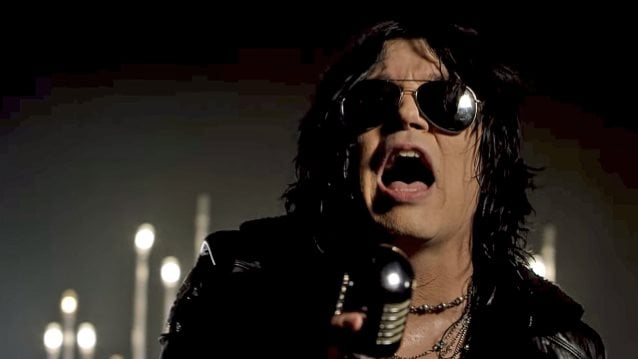 Meltdown of Detroit's WRIF radio station recently conducted an interview with CINDERELLA frontman Tom Keifer. You can now listen to the chat using the audio player below.

Keifer, who recently released an expanded compilation of his critically acclaimed solo debut album, "The Way Life Goes", stated about the progress of the songwriting sessions for the follow-up effort: "[There are] a lot of song ideas floating around. We wanna get in next year. We're gonna be touring next year through the summer behind this deluxe thing and the new tracks and all and video, but we're gonna start working on new stuff. We've got our eyes set on the end of next year, fall of '18, to be really seriously in the studio and recording the follow-up." 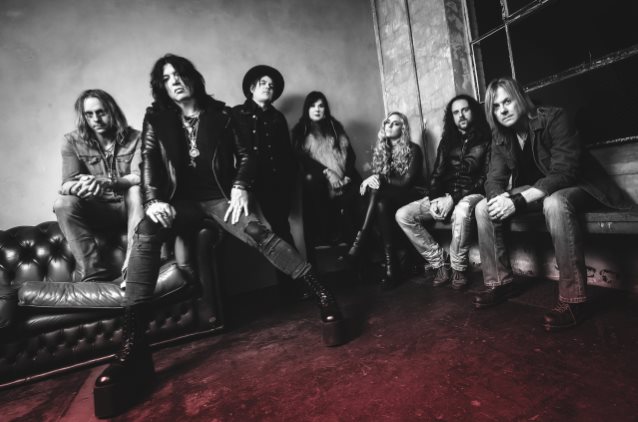