The official lyric video for the song "Somewhere" from CIRCLE II CIRCLE can be seen below. The track is taken from the band's latest album, "Reign Of Darkness", which came out on October 16, 2015 via earMUSIC.

earMUSIC/Edel and Zak Stevens have enjoyed critical acclaim and commercial success together over the years with SAVATAGE albums like "Edge Of Thorns", "The Wake Of Magellan" and "Dead Winter Dead" (true milestones of hard rock and metal and some of the biggest charts metal successes of the '90s) and CIRCLE II CIRCLE albums such as "Seasons Will Fall" alike.

Says Stevens: "You might say that 'Reign Of Darkness' represents a musical reinvention for us, but the minute you hear each song you know right away that it's CIRCLE II CIRCLE. We wanted to pay homage to the past, but we also wanted to create a musical renaissance within our genre that is fresh and energetic. This is an album that will positively pave the way for our future." 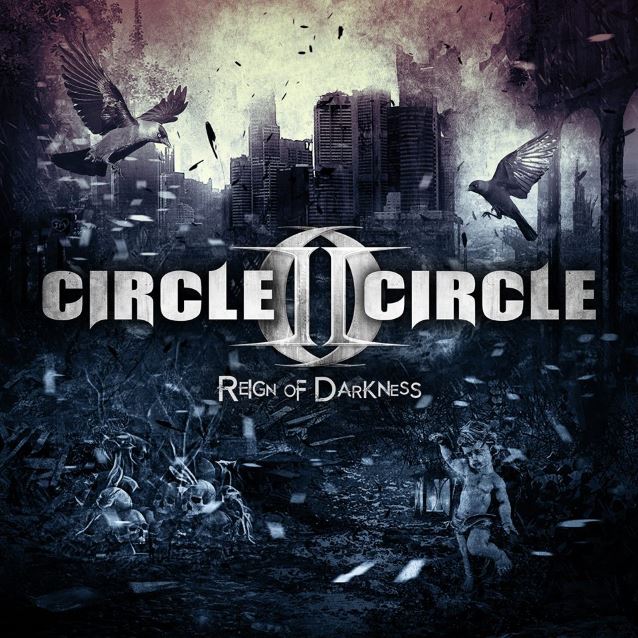