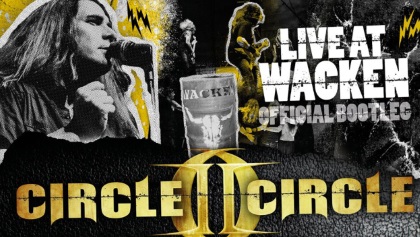 On August 22, earMUSIC, the Hamburg, Germany-based international rock label which is part of Edel Group, will release "Live At Wacken (Official Bootleg)", the first-ever live album from CIRCLE II CIRCLE, the band led by former SAVATAGE lead vocalist Zak Stevens. The CD is a recording of the band's August 2012 performance at Wacken Open Air in Germany, including a performance one of SAVATAGE's most successful albums, "The Wake Of Magellan", almost in its entirety.

Starting in 2011, CIRCLE II CIRCLE included more and more SAVATAGE songs in its live show, culminating in the decision to play "The Wake Of Magellan" at the 2012 edition of Wacken. One of the last albums Stevens recorded with SAVATAGE, the LP is considered to be the band's best work of the post-1993 SAVATAGE era. Narrated by Stevens' phenomenal voice and framed by deeply emotional and highly expressional compositions, the album has been described as a true rock opera. The combination of bombastic guitar riffs, epic keyboard sounds, and truly majestic vocal parts is pure enjoyment for any listener.

Formed in 2001, CIRCLE II CIRCLE has always reinvented itself throughout the years, constantly maintaining the signature sound that fans around the world love.

"Seasons Will Fall" is CIRCLE II CIRCLE's strongest album to date from both a musical and production standpoint. It blends Stevens' history and unique "SAVATAGE style" with the fresh sounds he developed with his current outfit. 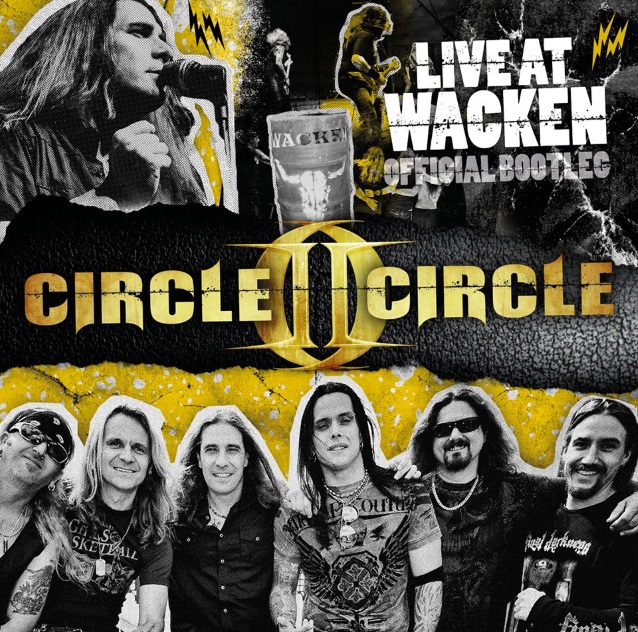