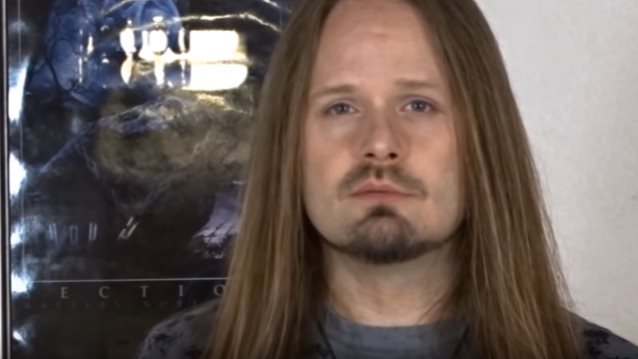 The band — which features former SABATON members Rikard Sundén (guitar),Daniel Mullback (drums) and Daniel Mÿhr (keyboards) — said in a statement: "We proudly present Kelly Sundown as the new voice of CIVIL WAR! He's known for his work with ADAGIO, BEYOND TWILIGHT, DARKOLOGY, EPYSODE, OUTWORLD, ZIERLER and touring singer for FIREWIND, [and] he brings experience and huge talent into our ranks.

"We are very happy to say that we found just the right person and powerful voice we've been looking for.

"Help us give the warmest welcome to Kelly. We are all very excited to write a new chapter in CIVIL WAR's history together!"

Singer Patrik Johansson quit CIVIL WAR last December, explaining in a statement that he was not able to tour more due to his "work and family situation."

Asked if the SABATON connection has made it easier for CIVIL WAR to get tours and recognition in the metal scene, Johansson told Sound The Charge! web site: "Of course, this whole SABATON thing has made it easier for us to achieve fame. No doubt about that. On the other hand, it is tough for us to convince the 'real' music fans that we actually are a good band since most of the real metal fans hate SABATON. So it's both good and bad."