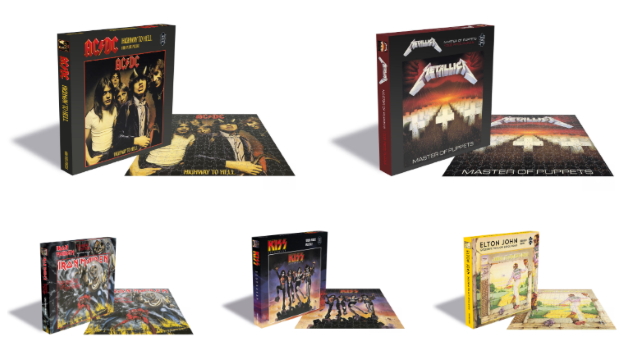 The following titles will be available as 1000-piece puzzles on September 18: