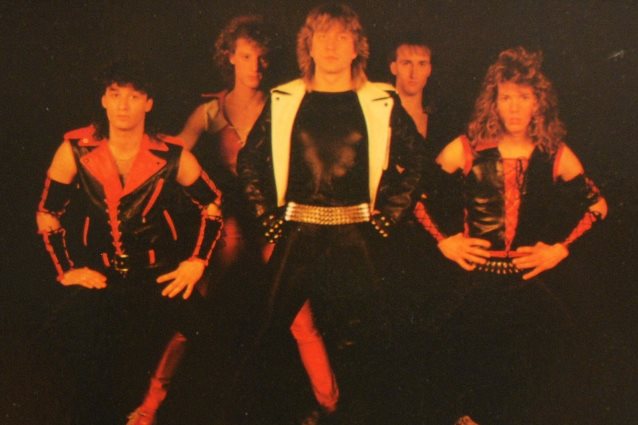 Classic Early SORTILÈGE Albums To Be Reissued By NO REMORSE RECORDS

"SORTILÈGE — the best French metal had to offer. Timeless classics!" This quote from Deaf Forever magazine journalist Michael Kohsiek pretty much sums up the status of SORTILÈGE. Formed in 1981, the band released a self-titled EP in 1983 and followed it up with an amazing debut album, "Métamorphose", one year later. The two releases quickly gained cult status, and are now known as some of the the most important — if not the most important — heavy metal releases from France.

In the first months of 2017, No Remorse Records will reissue both masterpieces. The EP, which will arive on January 30, 2017, will be extended to include four bonus tracks, taken from the band's demo tape from 1982. The reissue will be available as a CD and limited-edition LP. Two weeks later, on February 13, "Métamorphose" will be released as a double CD, with the original version of the album and the previously unreleased first mix version on Disc 1, and the rare English version of the album (originally released as "Metamorphosis") on Disc 2. The double LP version will include the original version of the album, as well as the previously unreleased first mix. Both the "Sortilège" EP and the "Métamorphose" album will be also available as a strictly limited box-set editions, including the CD, exclusive vinyl LP (different color than the regular edition, available in the box set only),t-shirt, poster and a patch. The reissues have been remastered by Bart Gabriel (CIRITH UNGOL, SATAN'S HOST, CRYSTAL VIPER) and have been given a special "old-school and dynamic" treatment.

You can pre-order the reissues at NoRemorse.gr.

Former SORTILÈGE singer Christian "Zouille" Augustin performed the band's classic songs at the 2009 edition of the Keep It True XII festival in Lauda-Königshofen, Germany (where he appeared under the ZOUILLE & FRIENDS banner). 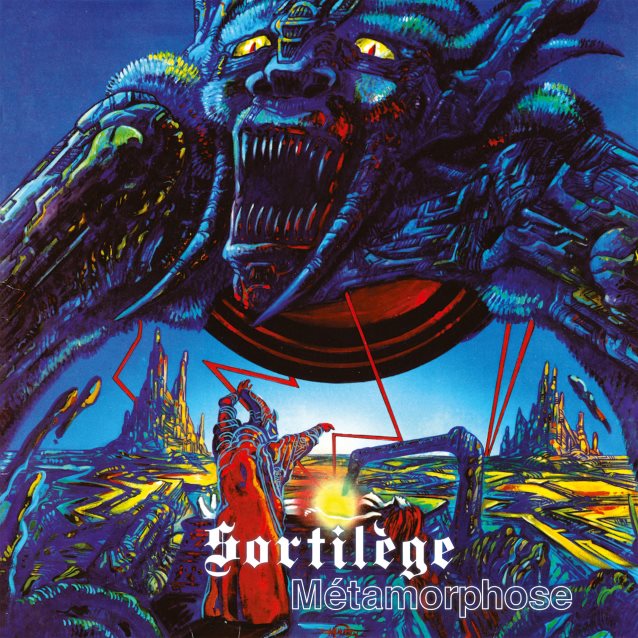 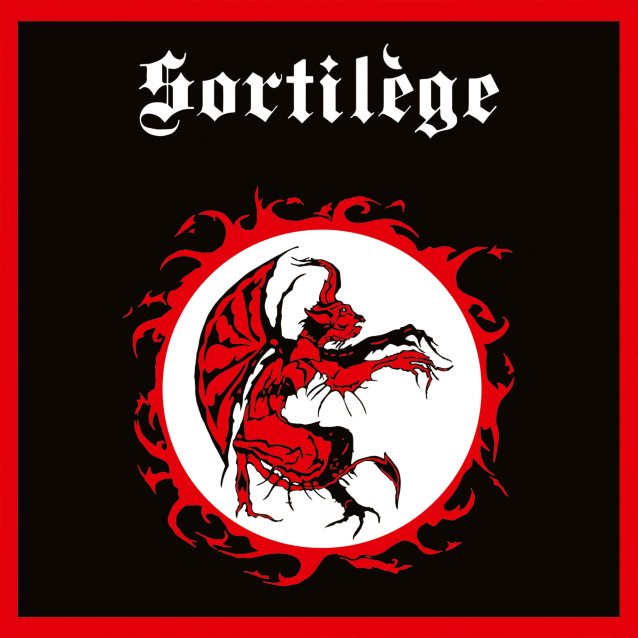