Maryland rockers CLUTCH have released "Electric Worry". The single is the third in a series of new studio recordings that comprise the newly launched "Weathermaker Vault Series" and the first new official music CLUTCH is making available since the release of its critically acclaimed album "Book Of Bad Decisions".

The "Electric Worry" video uses footage from various 2019 European summer festivals and can be seen below.

When "Electric Worry" was released in 2007 on the album "From Beale Street To Oblivion", nobody knew that this track would turn into one of CLUTCH's most recognizable songs. It is a fan favorite and a staple at live shows. Over the course of time, the song went through changes. What you are listening to here is a brand new studio recording of the 2019 live version of the song without the keyboards and harmonica that are on the 2007 rendition. This is "Electric Worry" in its purest form.

"All in all, it's just a leaner, meaner song," states vocalist Neil Fallon. "We wanted to put something out there that was representative of what we do these days since it happens to be one of our most popular songs."

On Friday, September 20, CLUTCH will embark on a fall tour of the U.S. with DROPKICK MURPHYS, along with metalcore veterans HATEBREED as direct support. 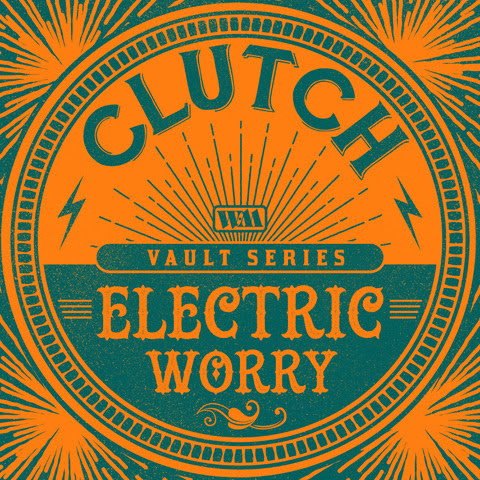