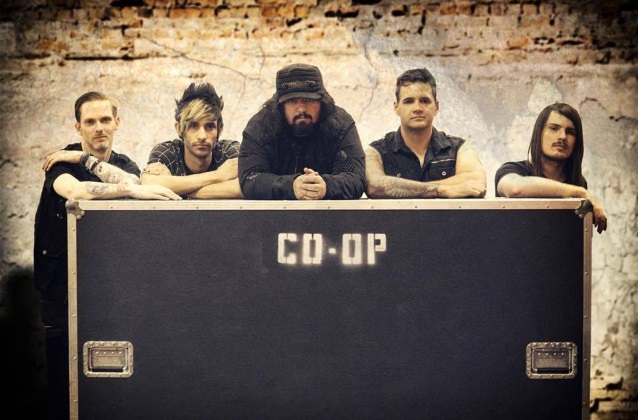 Dash Cooper — son of Alice Cooper, and front man of the band CO-OP — was recently interviewed by RadioactiveMike Z. The full conversation can be streamed below. A few excerpts follow (as transcribed by BLABBERMOUTH.NET).

Dash: "We've got a classic rock undertone, but we've got that modern overtone of guitar over [the] top of everything. It's got that nice baseline there of classic rock, but then you get the darker, drop-B and -C guitar overtone over it."

Dash: "It was written about how the U.S. is right now. We've got a lot of people that don't agree with what's going on, whether it be politics or how things are run. They're not really willing to do anything about it, but they're willing to complain, so it really goes out to them — for people who don't want to do anything, but they like to complain. I'm good with social media — I don't mind it; I'm just not one of those trolls that gets out there and says a bunch of stupid stuff."

Dash: "Both of us live in Phoenix, and I didn't even know that until, like, two years ago when he started talking to us. Obviously, my dad and him go way back, and just to finally meet him and he's been living in Arizona in my backyard forever, and we never ran into each other. It's been a really awesome fit because they're a young label group, and we're kind of a newer, up-and-coming band, so I think the maturity of everything, with the band only being around for about three or four years and the label being around for maybe a little longer than that, it's really been instrumental in helping both the label and the band grow. There's no egos in the way — we're all out to help each other, so it's a really cool thing we've got going on with them. Dave has been an awesome role model, and he's very instrumental in helping us get our acts together and helping us get on tour and show us what it's about."

On whether his father gets involved with the band:

Dash: "He is very instrumental, but he is definitely there from an honest distance. He will definitely interject if we ask him for help or if we say, 'What would you do here?' He's a very good mentor in that, but I really do think that he has wanted us to kind of get that experience and go through what he went through to build our own confidence and figure out how to do it on our own, because that's how he did it, and he seemed to be pretty successful. I'd say he's definitely down to throw in his two cents, but he's one of those guys that's like, 'I'm not going to just say something unless you ask me.'"

On his favorite song in his father's catalog:

Dash: "I really like this one song that he did back on 'Hey Stoopid' called 'Wind-Up Toy'. That's not one of his songs that's really super out in the mainstream, but that one was really good. My older sister actually sang on it, so she had a little tiny part where she was about eight or nine years old singing on it. One of the hits, I'd probably say 'Feed My Frankenstein', the album version, the one he had Steve Vai and Joe Satriani playing on it. You really can't beat that." 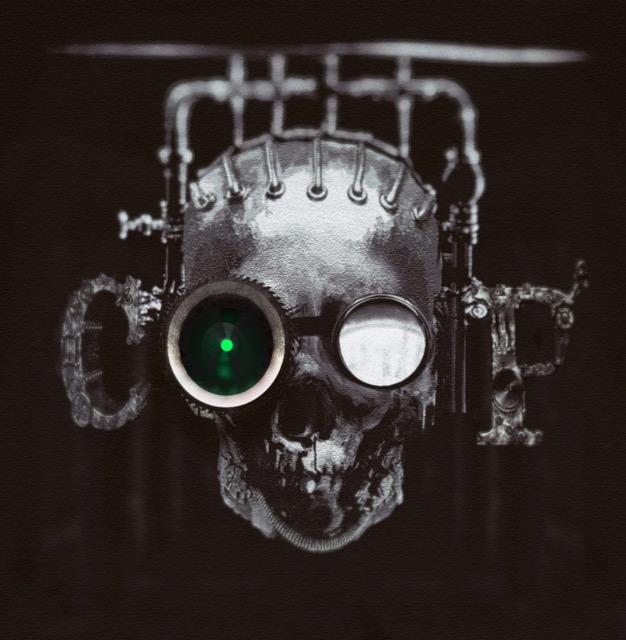