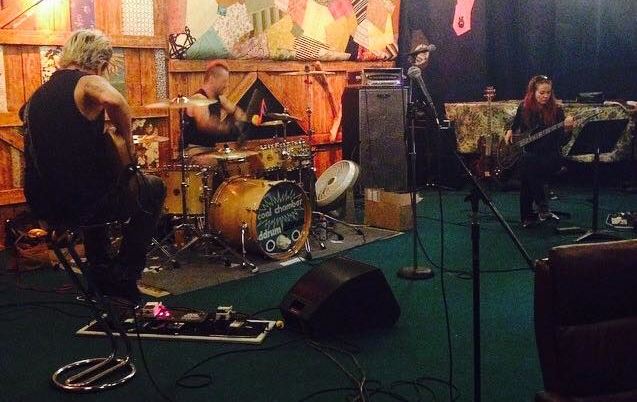 Dez told SiriusXM Liquid Metal host Jose Mangin in August about COAL CHAMBER's decision to record a new studio album: "Over the years we just started talking and hanging out, and from there we decided to take it around the world and on a tour, and it went really well. Everywhere we would go crowds were coming out in force, and from there it would come to guys slipping me demoes silently, without anyone really knowing and I loved the stuff. It was evolved, we have evolved, and the music has evolved. And when I heard a couple of the songs I said, 'Man, this could be legitimately really cool.' So we signed with Napalm Records; they'll be our partner in this. I'm tracking vocals in November and we're hoping to be done, mixed, and mastered in January and get it out to people next year."