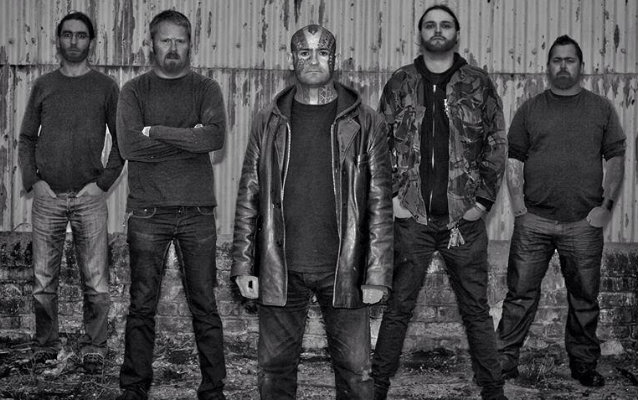 Candlelight Records has announced the signing of Irish hardcore punks COLDWAR. The band's new album, "Pantheist", will be released later this year.

Comments COLDWAR in a statement: "COLDWAR are proud to announce that we have signed to Candlelight Records.

"We are very excited about our future with Candlelight and are honoured to be on a label with such a varied and talented collection of artists."

The song "Heart Of Darkness", taken from the upcoming COLDWAR album "Pantheist", can be streamed using the SoundCloud widget below.

Formed in 1999 in Dublin, COLDWAR is influenced by underground hardcore punk and extreme metal. To date, the band has toured Ireland and the U.K. and has made several trips to Europe and the USA.

COLDWAR's previous four releases were made available via Underground Movement.