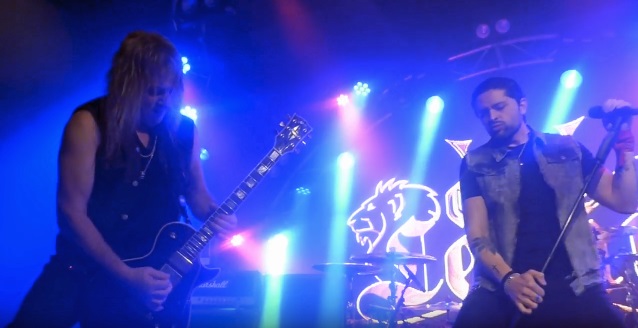 CORELEONI, the new project founded by GOTTHARD guitarist Leo Leoni to pay a very personal tribute to his rock and roll past, made its live debut last night (Thursday, December 21) at the Temus Club in Agno, Switzerland. Fan-filmed video footage of the concert can be seen below.

CORELEONI's debut album, "The Greatest Hits - Part 1", will be released on February 23 via Frontiers Music Srl. 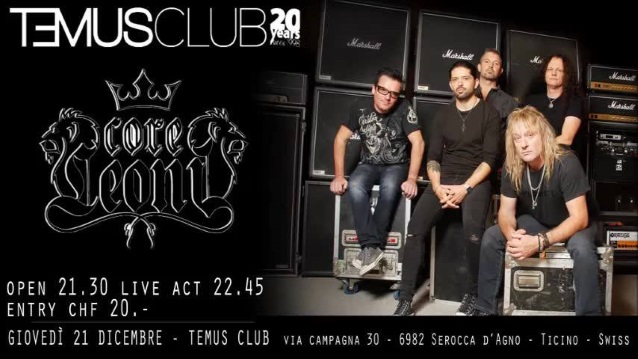