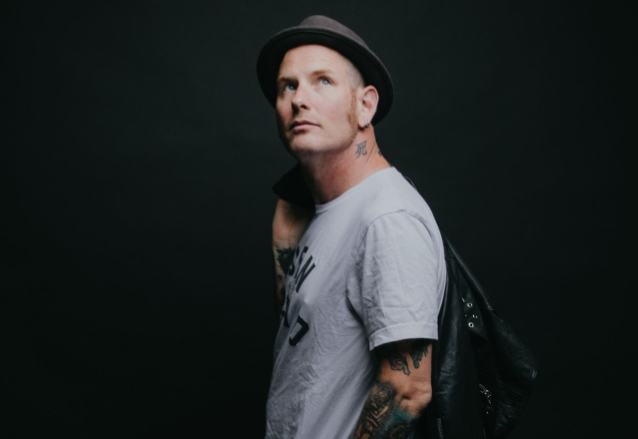 SLIPKNOT and STONE SOUR frontman Corey Taylor has announced new "CMFTour" summer 2021 tour dates. The new headline run will kick off on August 6 at the House of Blues in Las Vegas, Nevada and will feature special guests CHERRY BOMBS, led by Taylor's wife Alicia Taylor, on all dates. Pre-sale tickets are available starting tomorrow, Wednesday June 23 at 10:00 a.m. PT with all remaining tickets going on sale to the general public on Friday, June 25 at 10:00 a.m. local time.

The new summer dates will see Taylor and his band running through anthems from his critically acclaimed solo debut "CMFT", choice cuts from his SLIPKNOT and STONE SOUR catalogs, and various covers and surprises. Additionally, girl gang dance squad CHERRY BOMBS will kick off each night of the tour with a high-octane, high-flying performance.

2021 has been as busy as ever for Taylor. Having just wrapped the sold-out spring leg of his "CMFTour", which he documented in a series of "Tour Diaries" for Rolling Stone, Taylor also recently released an inspired new cover of CROSBY, STILLS, NASH & YOUNG's "Carry On" and fronted GROUND CONTROL, a supergroup also comprised of Taylor Hawkins (FOO FIGHTERS),Dave Navarro (JANE'S ADDICTION) and Chris Chaney (JANE'S ADDICTION) performing at "The Bowie Celebration: Just For One Day" in tribute to the late David Bowie. 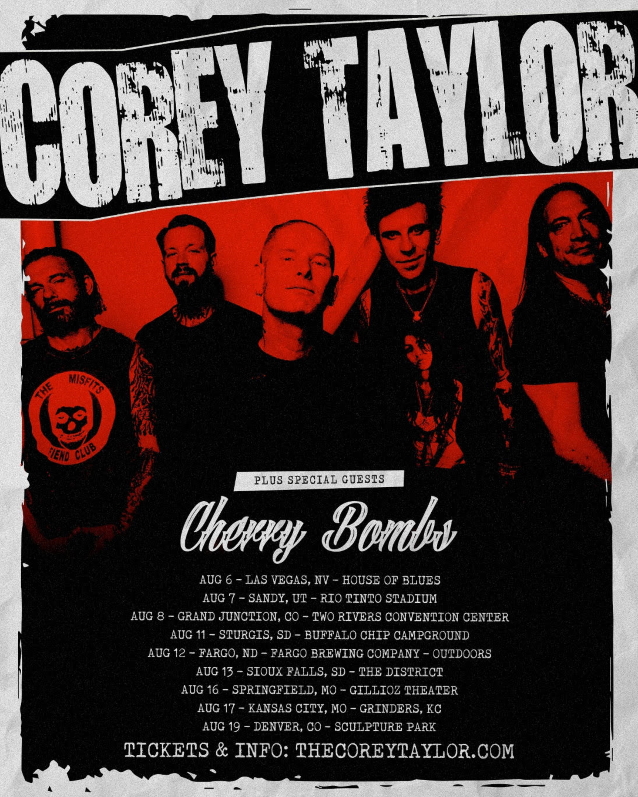