Rapper Tech N9ne has released a new single, "Bitch Slap", featuring a guest appearance by SLIPKNOT and STONE SOUR frontman Corey Taylor. The song is taken from "More Fear", which is said to be a supplemental EP release to his latest album, "Enter Fear", which came out in April.

Taylor previously worked with Tech N9ne on a song called "Wither" in 2015 and on Corey's latest solo single, "CMFT Must Be Stopped", which arrived last month.

In a 2018 interview with Des Moines Register, Tech N9ne stated about his "Wither" collaboration with Taylor: "It's, like, such a dream that I've always had since 1999; since I first heard [SLIPKNOT's] first record." He added Sid Wilson, SLIPKNOT turntablist, would comes Tech N9ne's early Des Moines shows and stage dive during his set.

Taylor will release his debut solo album, "CMFT", on October 2 via Roadrunner Records. Taylor recorded the effort with his band consisting of Jason Christopher on bass, Dustin Schoenhofer on drums, and Zach Throne and Christian Martucci (STONE SOUR) on guitar. The LP was completed at Kevin Churko's The Hideout Recording Studio in Las Vegas with producer Jay Ruston, who has previously worked with ANTHRAX, STEEL PANTHER and STONE SOUR, among others. 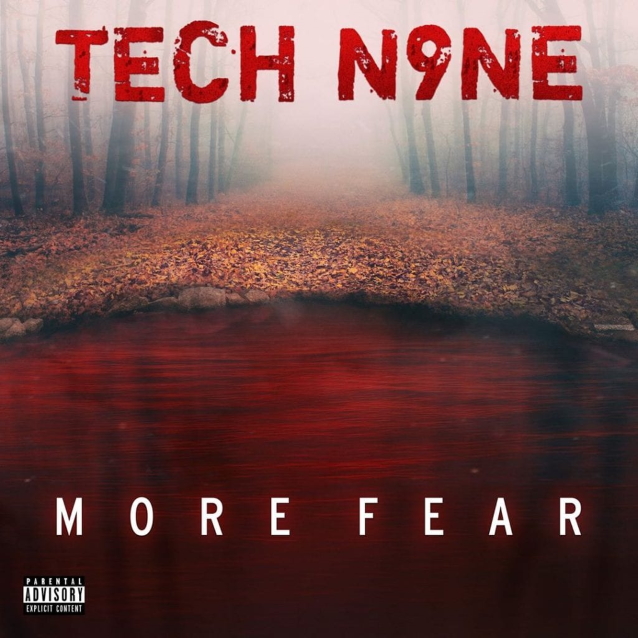