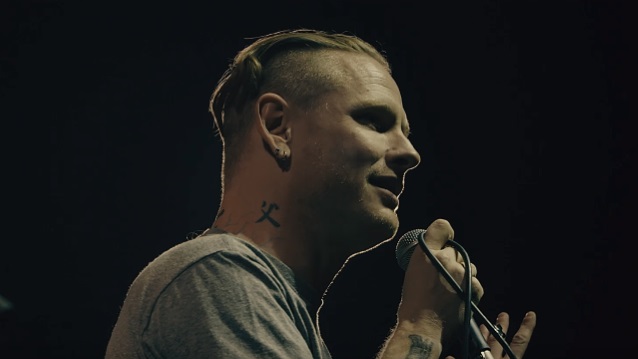 COREY TAYLOR: Part One Of Question-And-Answer Session From 'Live In London' (Video)

On May 8, 2016, SLIPKNOT and STONE SOUR frontman Corey Taylor performed a sold-out solo acoustic set at Koko in London, England. The full performance will be released for the first time to the public on December 18, 2017 at thecoreytaylor.com.

Part one of the question-and-answer session, taken from "Live In London", is available below. 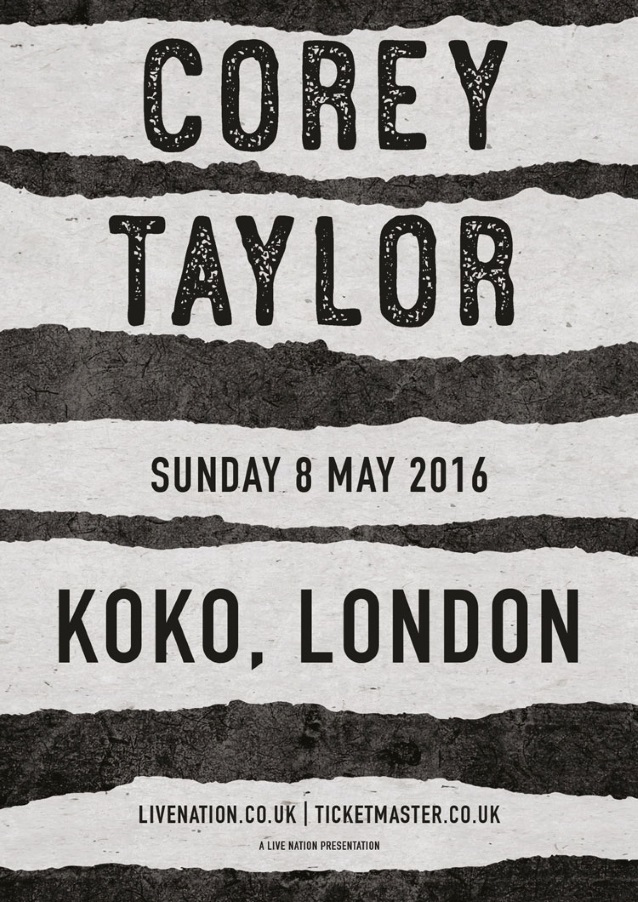