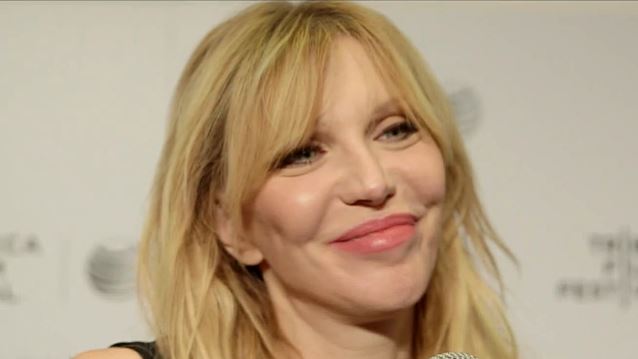 According to The Pulse Of Radio, Courtney Love took to Instagram to thank her late husband Kurt Cobain for the impact he had on her life.

The letter reads: "That Christmas moment in everyones lives that you never forget, the one that makes you feel on top of the world, where the greatest gifts are the loved ones you shared that moment with. Well, this is mine, I'm grateful to have ever experienced that moment. Merry Christmas, Kurt, the greatest true love I've ever experienced in my life. You gave me the gift that makes life worth living, our incredibly talented, loving, beautiful and gifted daughter Frances Bean Cobain. Merry Christmas, Bean. Love, mom and dad."

It isn't the first time Courtney addressed Kurt from Instagram. In August, she posted an emotional appeal to him, saying: "Makes me feel so sad. Our baby is all grown up now. Jesus, Kurt, look at her face, what on earth were you thinking. God, I miss you, we all miss you #family #memories #turnbacktime #lovehim."

Interest in Cobain's life and death was sparked earlier this year by the acclaimed HBO documentary "Montage Of Heck" as well as the conspiracy theory film "Soaked In Bleach", which claims that Cobain was murdered.

Despite clear and overwhelming evidence that Cobain shot himself on April 5, 1994, there is a small group of fringe conspiracy theorists who continue to insist that Cobain was killed by someone else and that his wife may have been involved.