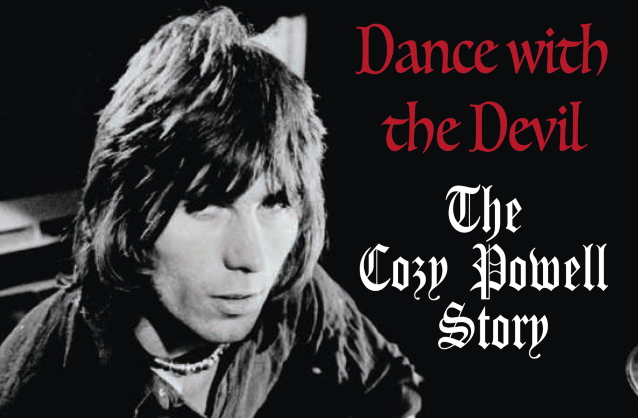 COZY POWELL Biography 'Dance With The Devil' Due In March

Wymer Publishing has set a March 20, 2020 publication date for "Dance With The Devil - The Cozy Powell Story".

Legendary DEEP PURPLE and RAINBOW guitarist Ritchie Blackmore once said: "You can't get any better than Cozy, you know. He's always up there on stage going crazy; he always pushes me on when I look 'round. He always gives me that incentive to play, because Cozy won't let anybody take it easy."

Ritchie wasn't wrong. Powell was a talented, reliable and versatile drummer — a drummer of such caliber that he played with Jeff Beck, RAINBOW, Michael Schenker, WHITESNAKE, EMERSON, LAKE & POWELL, BLACK SABBATH and Brian May as well as being a hugely in-demand session player. But before all that, he initially came to prominence with three Mickie Most-produced Top 20 singles under his own name. An extraordinary feat for an instrumentalist, and a drummer at that.

Powell's career as a musician is a story that needs to be told. Author Laura Shenton has a Masters degree in "Music Since 1900" from Liverpool Hope University. Aside from her detailed research, her understanding of music adds an insightful angle on Powell's abilities in this, the first and long-overdue biography of this highly talented and much missed musician that presents Powell's career in all its glory.

Powell died on April 5, 1998 following a car crash, driving his Saab 9000 in bad weather on the M4 motorway near Bristol, while talking to his girlfriend on his mobile phone. He was living at Lambourn in Berkshire at the time and had returned to the studio shortly before his death to record with FLEETWOOD MAC co-founder Peter Green. By that time, he had been the drummer on at least 66 albums, with minor contributions on many other recordings. It was generally felt that Powell's death was a great loss to the world of popular music. Countless rock-based drummers have cited Cozy Powell as an influence. 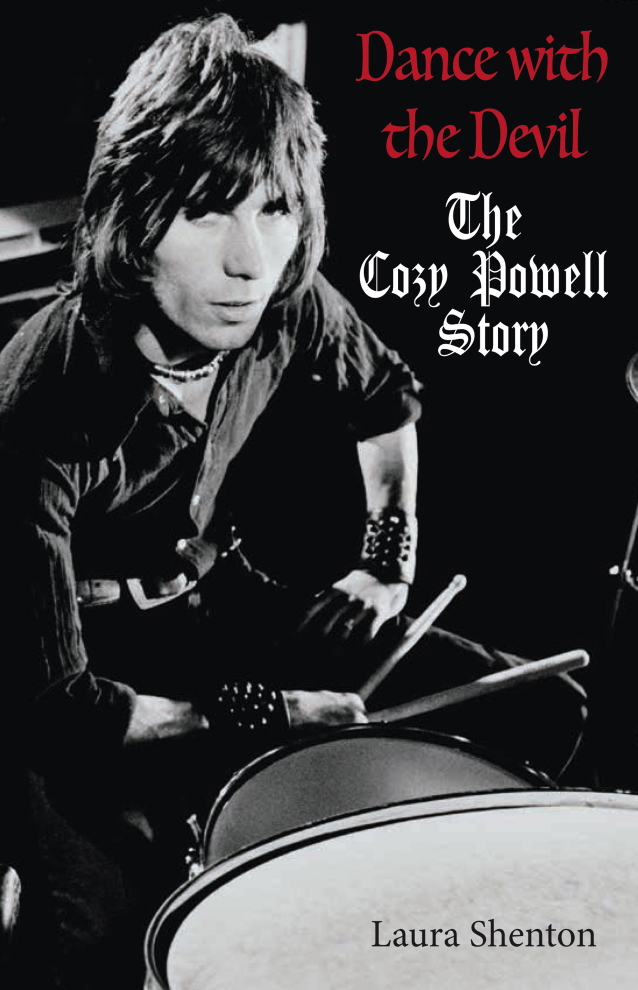